Former Causeway cop gets 4 years in prison for stealing guns, cash and drugs

He was accused of stealing $6,300 in cash, cocaine, and two guns from the evidence room he supervised three years ago. 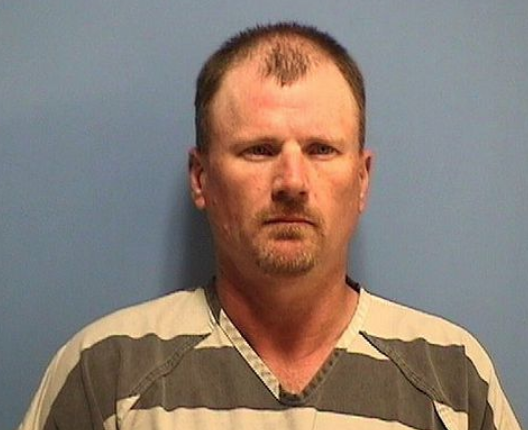 A former Lake Pontchartrain Causeway police officer has been sentenced to four years in prison for stealing guns, cash and drugs from the evidence room he supervised, the North Shore DA's office said Friday (June 14).

William "Billy" Jones Jr., 46, was sentenced Thursday by state Judge Reginald T. Badeaux III to four years at hard labor for malfeasance in office and four years on each of two counts of theft of a firearm, according to a news release. The sentences are to be served at the same time.

Two years of the sentence must be served without the benefit of probation, parole, or suspension of sentence. Jones also must pay a $1,000 fine, the DA's office said.

A jury found Jones guilty of the charges on May 23. He was accused of stealing $6,300 in cash, cocaine, and two guns from the evidence room he supervised three years ago. Jones was fired from the Causeway Police Department.

Brewster contacted the Causeway Police Department, and the St. Tammany Parish Sheriff's Office was brought in to investigate.

Jones was convicted of stealing seized guns and selling them while wearing his uniform to a Washington Parish convenience store owner.