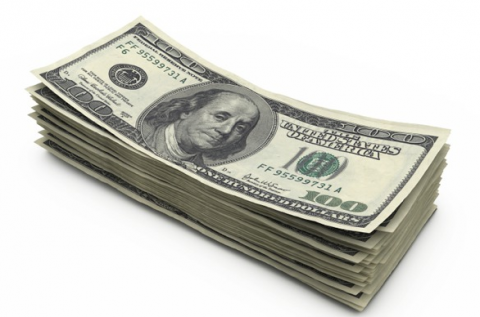 A former Douglas Police Department Sergeant has been placed on four years probation and ordered to pay $14,991.90 in restitution to the DPD after accepting a plea deal on theft charges earlier this year.

Reports show that in July 2013 he was fired by the DPD for unrelated reasons. It wasn't until January 2015 that DPD officials discovered that money that had been placed into the secure property and evidence safe, was missing.

DPD Chief Kraig Fullen called in the Arizona Attorney General's Office and asked them to conduct an investigation.Agents from the Attorney General's Special Investigations Section, working closely with detectives from the DPD, discovered Kulkens allegedly stole money from five different cases between 2007 and 2013.In July he was indicted by a Cochise County Grand Jury and was charged with theft, a class three felony which carries a penalty of up to five years probation or two to 8.75 years in prison.

On July 11 he entered a plea of not guilty.On Oct. 21 he changed his plea to guilty to one count of Class 4 theft, which was one felony class lower than his original charge.On Nov. 18 Kulkens was placed on probation and ordered to pay the restitution.

He was also advised by the court that if he fails to complete the restitution payments in the four-year period, his probation will be extended.In a presentence report issued by the Attorney General's office and obtained by the Douglas Dispatch Kulkens admitted to taking the money from the evidence locker due to suffering from personal financial difficulties.

A former Douglas Police Department Sergeant has been placed on four years probation and ordered to pay $14,991.90 in restitution to the DPD after accepting a plea deal on theft
http://www.douglasdispatch.com/news/former-dpd-officer-given-probation/article_9f8943f4-bbd7-11e6-b181-5b59357a046f.html
Tweet
How do you feel about this post?
Happy (0)
Love (0)
Surprised (0)
Sad (0)
Angry (0)
Tags:
missing money evidence room property room
Auditor: Poor tracking, police doubts behind natio...
Town Of Westford Says Money Went Missing From Poli...