the town said the money was from closed criminal cases, and had been stored in the locked evidence room. 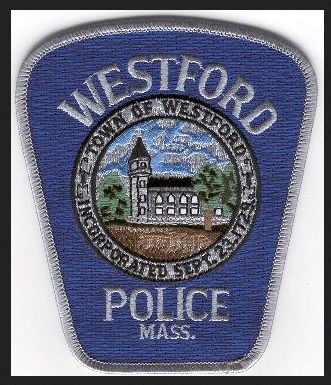 WESTFORD (CBS) — An investigation was opened over a year ago into the disappearance of an undisclosed amount of money from the Westford Police Department evidence room, the town of Westford said Thursday.

The town said the Westford Police Department would conduct their own internal investigation once the AG's office was finished, and wouldn't comment further until then.

The state's Attorney General's office would not confirm or deny if they were looking into the matter.

In a statement, the town said the money was from closed criminal cases, and had been stored in the locked evidence room.
http://boston.cbslocal.com/2016/12/01/westford-police-evidence-room-money-missing/
Tweet
How do you feel about this post?
Happy (0)
Love (0)
Surprised (0)
Sad (0)
Angry (0)
Tags:
evidence room missing money East Coast
Former DPD officer given probation
New law seeks to tackle years-old backlog of rape ...