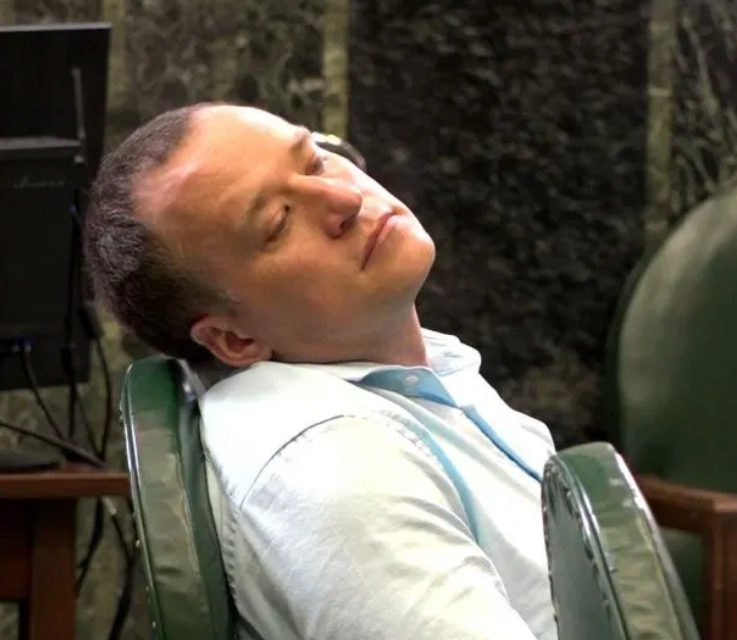 CLARKSBURG, W.Va. – A former Harrison County Sheriff's Deputy who in August was found guilty on 18 state charges related to falsifying documents has now been found guilty on federal drug charges for distributing heroin to confidential informants.

During his trial in August, Timothy Rock, 41, of Clarksburg was found guilty on 17 counts of falsifying documents and one count of conspiracy to commit a felony after the trial determined Rock falsified documents during his time with the Harrison County Sheriff's Office's Street Crimes and Drugs (SCAD) Unit.

In September, Rock was indicted on four counts of distribution of heroin, according to the U.S. Attorney's Office.

Following a three-day federal trial, Rock was found guilty of four counts of distribution of heroin, according to a release from the U.S. Attorney's Office. The release stated that Rock distributed heroin in Harrison County in July, September and October 2016. During this time Rock was working with the SCAD unit.

"Everyone is subject to the rule of law. This particular defendant and former deputy crossed the line, and the jury rendered a verdict. The verdict in this difficult, but important case was due to the hard work and dedication of the prosecution team. The ultimate punishment is now up to the court," said U.S. Attorney Bill Powell.

The release stated that at Rock's trial, three former confidential informants testified that Rock gave them heroin on dozens of occasions, most often by letting them keep a portion of heroin purchased in law enforcement monitored drug transactions. The release also stated that two of the informants directly received uniquely packaged heroin labeled "FLIGHT 18" from Rock on other occasions. Trial evidence established that Rock acquired the FLIGHT 18 heroin from the evidence lockers at the now-defunct SCAD Unit of the Harrison County Sheriff's Office, according to the U.S. Attorney's Office.

The release stated that additional evidence demonstrated that Rock falsified sheriff's department and court records to conceal his distribution of heroin to informants, and that he violated numerous other standard protocols with respect to managing informants, tracking government funds, securing evidence and ensuring officer safety.

Rock is facing up to 20 years in prison and a fine of up to $1 million dollars for each count, according to the U.S. Attorney's Office. The release also stated that under the Federal Sentencing Guidelines, the actual sentence imposed will be based upon the seriousness of the offenses and the prior criminal history of the defendant.