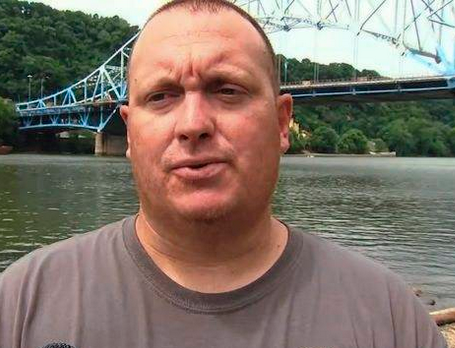 Former Elizabeth Borough police Chief Timothy Butler will not serve any jail time after pleading guilty to emptying his department's evidence room of thousands of packets of heroin to feed his personal drug addiction.

Butler, 43, of Finleyville will spend about four years on probation. He also must perform 325 hours of community service — 250 hours for theft by failing to deposit municipal funds, and 75 hours for obstructing the law or other government function, court records show.

In late August, Butler pleaded guilty to charges of theft, drug possession and obstruction. In exchange for the plea deal, prosecutors dropped additional counts of obstruction and theft related to Butler's failure to deposit money he collected from the borough's parking meters.

Charles Lopresti, attorney for Butler, could not be reached for comment late Wednesday.

Butler, who joined Elizabeth's police department nearly two decades ago and became chief in 2014, resigned from the post last December after he was confronted about all the heroin and related packaging missing from the evidence room he controlled.

Other officers, including Sgt. Garrett Kimmell, reported noticing Butler exhibiting "suspicious behavior" on Dec. 6 while interacting with a man found in possession of suspected heroin, a criminal complaint said. When questioned, the man told officers he was making controlled drug buys for Butler.

The next day, Kimmell confronted Butler about his behavior, the complaint said. Initially, Butler denied having any problems, then told his sergeant he was addicted to heroin.

"Butler explained he became addicted after taking prescribed Vicodin (opioid painkillers) for neck and back pain and blamed the doctors," District Attorney's Detective Lyle Graber wrote in the complaint.

Kimmell asked Butler if there was any missing evidence.

Butler told him that the room "was a mess" and that "any heroin evidence was all gone," the complaint said.

In a trash can in Butler's office, authorities found more than 2,700 loose stamp bags, the small packets used to distribute heroin. They found 535 more loose stamp bags around Butler's desk and an evidence envelope labeled to contain "approx. 2,531 bags of heroin."

All of the containers had been emptied of heroin, and more evidence was missing, according to the criminal complaint.

At a meeting last Dec. 10 with the borough solicitor and other officials, Butler apologized and wept, saying "he could not believe this was happening to him," the complaint said.

"Butler also blamed the doctor, relating 'once they got me off the pills, I had no choice,'" Graber wrote in the complaint.

Butler was in charge of collecting and depositing the money from the meters, and no such deposits were made in 2017. In prior years, the borough's parking revenue totaled between $4,000 and $6,000.