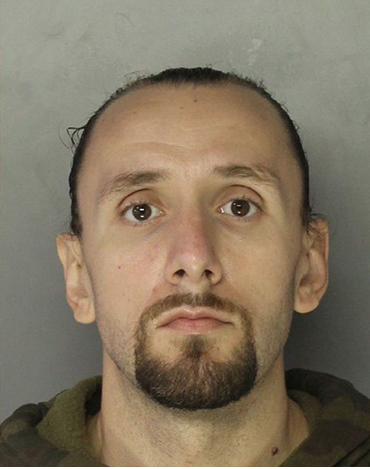 A former police officer for the North Braddock and Blawnox departments pleaded guilty to stealing money that had been seized as evidence.

Joseph Lynn, 34, of McKeesport, pleaded guilty to one count of theft, one count of tampering with evidence and one count of obstruction after being charged with stealing money he seized as evidence in a Blawnox criminal investigation.

He was sentenced to one year of probation, pay $225 in restitution and is now prohibited from being employed as a police officer.

"Joseph Lynn's actions betray the hard work and integrity of the men and women in the North Braddock and Blawnox police departments," said Attorney General Josh Shapiro. "Enforcing the law does not put you above it. We will continue to prosecute anyone committing these thefts, without fear or favor."

This case was investigated by the Pennsylvania State Police's Organized Crime Unit and FBI-Pittsburgh with assistance from the Allegheny County District Attorney's Office.

According to court documents, state police were investigating reports that cash was missing from the North Braddock department's evidence room when investigators found evidence that Lynn had covered the surveillance cameras at the station for unknown reasons.

Further investigation found that Lynn was responsible for another set of unrelated "theft incidents" while on duty in both departments, according to the documents. Further details on the incidents were not disclosed.