Last spring, Mr. Spivey was charged with more than 70 felonies, including stealing or destroying evidence, embezzlement and opioid trafficking, stemming from his time as the police chief in Chadbourn 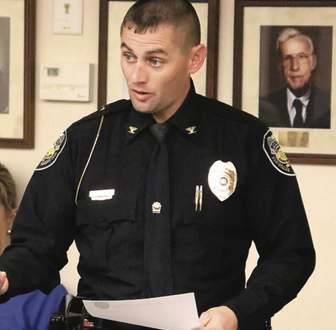 William Anthony Spivey, who resigned last year as the Chadbourn, N.C., police chief after a misconduct investigation, has been charged with more than 70 felonies, the authorities said.

Two detectives from the Columbus County Sheriff's Office drove toward the Lumber River in southeastern North Carolina last Monday and listened to what Eve Waddell was telling them about her husband, William Anthony Spivey.

Mr. Spivey, the former police chief in Chadbourn, N.C., who has been charged with more than 70 felonies, went boating on the river a day earlier and had left a note in a truck indicating he wanted to die by suicide, Ms. Waddell told the detectives.

But the boat, which was afloat, was empty, the authorities learned, and Mr. Spivey, who had a scheduled court appearance that Monday, Feb. 21, was missing. Or perhaps dead.

Shortly after midnight on Feb. 24, the authorities said they found Mr. Spivey, 36, hiding near an apartment complex in Loris, S.C., and charged him with obstruction of justice for staging his death in what the Columbus County sheriff, Jody Greene, described as an "elaborate ruse."

"To paraphrase Mark Twain: News of Mr. Spivey's death has been greatly exaggerated," Jon David, the district attorney for Brunswick, Bladen and Columbus Counties, said at a news conference on Friday.

Mr. Spivey was being held in the Columbus County Detention Center on Tuesday on a $6 million bond. No lawyer was listed for him in the jail's records. A lawyer who had previously represented Mr. Spivey, Michael Mills, did not immediately return calls seeking comment on Tuesday.

The search for Mr. Spivey — which the authorities said involved the deployment of helicopters, boats and dive teams at a cost to taxpayers of $64,205 — was the latest in a series of legal troubles for the former chief.

Last spring, Mr. Spivey was charged with more than 70 felonies, including stealing or destroying evidence, embezzlement and opioid trafficking, stemming from his time as the police chief in Chadbourn, a town of 1,500 people about 120 miles south of Raleigh. Mr. David, the district attorney, said that Mr. Spivey repeatedly raided the department's evidence room, stealing drugs and thousands of dollars. He also stole firearms and sold them to friends and relatives, Mr. David said.

Mr. Spivey was appointed chief in July 2018. He was suspended in March 2021, after a misconduct investigation by the North Carolina State Bureau of Investigations, and he resigned in April, according to the Horry County Police Department.

He faced an additional embezzlement charge in June, according to the Columbus County District Attorney's Office, for the theft of $8,000 intended for the family of a leukemia patient.

Mr. Spivey was released from jail in September after posting a $500,000 bond, Mr. David said. In January, he was charged with larceny after he was accused of stealing catalytic converters from an auto repair shop, according to an arrest warrant from the Tabor City Police Department.Mr. David summarized the latest string of charges as "frustrating."

Almost from the moment Mr. Spivey was reported missing, the authorities doubted that he was dead. In an attempt to avoid an earlier court hearing, he had claimed to be sick with Covid-19 and submitted a fraudulent note as proof, Mr. David said. When officials heard of the suicide note, there was immediate skepticism, he added.

The skepticism intensified when investigators saw evidence that "did not support a suicide scenario," the Columbus County Sheriff's Office said in a statement.

Inside the boat was a .22 caliber rifle with a discharged round in it. Investigators also reviewed surveillance footage and conducted interviews that offered further evidence that Mr. Spivey was alive and on the run, though they did not provide details.

The Columbus County News reported that its editor, Jefferson Weaver, had received a suicide note from Mr. Spivey that said he had fallen "into a dark place."

"I would do anything to take this pain away," the letter said, "so I made this choice!"

On Wednesday, an arrest warrant was issued for Mr. Spivey. Investigators received a tip that night that Mr. Spivey was in South Carolina, Capt. Kevin Norris of the Columbus County Sheriff's Office said on Friday. He was at the home of an aunt, Brenda Rowele, said Michele Tatum, the public information officer for the Columbus County Sheriff's Office.

Shortly after midnight, officers found Mr. Spivey near an apartment complex in Loris, S.C. After submerging himself in a creek behind the apartment building and threatening that he would "have to shoot" officers if they tried to capture him, the authorities got him on the ground and into restraints, according to an incident report from the Horry County Police Department.

Michael Caviness, a lawyer for Ms. Sasser, did not immediately respond to a request for comment on Tuesday.

Sheriff Greene said in a statement that "additional charges and arrests are likely."

"Spivey was found alive and well," he said. "We consider that a job well done." 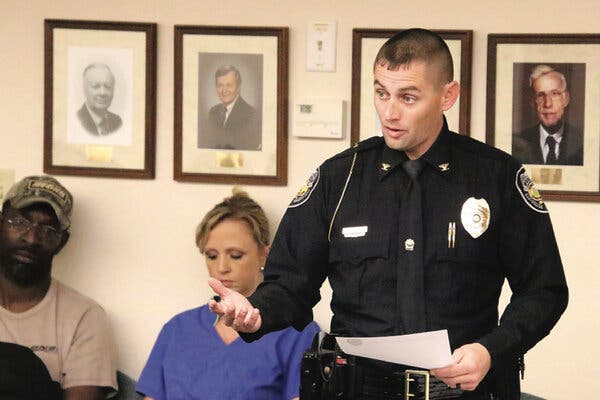 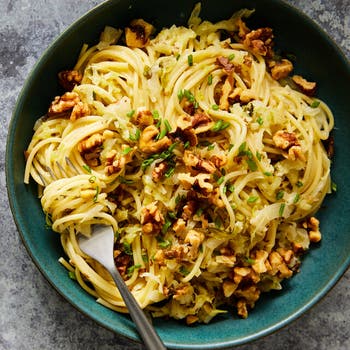 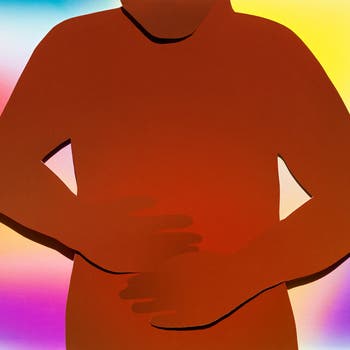 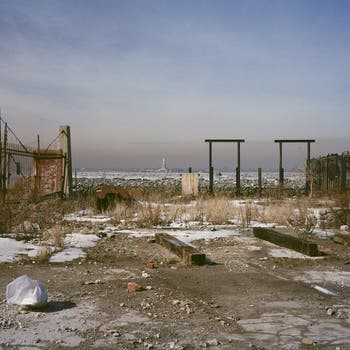