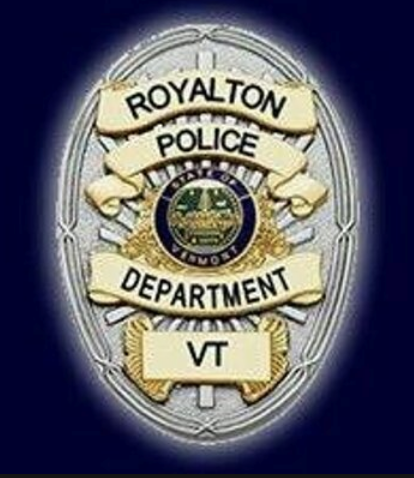 No date has been set for an arraignment in U.S. District Court.

Breault initially was charged last month in a criminal compliant with only the July 22-23 heroin distribution count. The complaint alleges he gave the heroin to an opioid addict with whom he had a sexual relationship and originally had met while they attended Randolph Union High School. Her name is not provided in court records.

He was scheduled to have a probable cause hearing on the single charge last Friday, but his defense lawyer, Robert Katims, of Burlington, sent the court a letter waiving it. Katims, who did not explain his reason for waiving the hearing, didn't respond to a phone message after the indictment was returned on Thursday.