The Department of Forensic Science is back up to speed and unlike other cities its size, D.C. has no rape kit backlog, officials say. 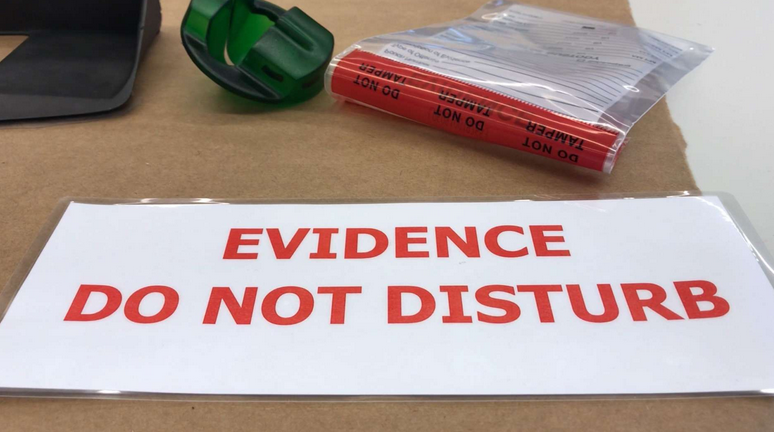 WASHINGTON — Three years after D.C.'s DNA lab lost its accreditation, the city is touting a total turnaround. The Department of Forensic Science is back up to speed and unlike other cities its size, D.C. has no rape kit backlog, officials say.

Smith said when she became the director, her leadership team threw out old policies and practices that prevented engagement. Now the forensics lab has two clean audits from accrediting bodies and improved communication with police and prosecutors, she said.

Most notably, it's eliminated the rape kit and sexual assault kit backlog.

"Unlike nearly every state in this country that has hundreds to thousands of sexual assault kits that haven't been tested and are sitting in backlog — We have no backlog here. Due to efforts of our DNA unit that has reduced that backlog to zero," Smith said.

During a news conference Tuesday, Mayor Muriel Bowser praised Smith and her team for that achievement.

It is now protocol at DFS that all rape kits are processed within a 90-day period, Smith said.

"DFS is also committed to a series of improvement including better and more focus on fingerprints and firearms forensics," the mayor said.

A quick turnaround on firearms testing on a semi-automatic .40 caliber handgun in the last week of 2017 allowed investigators to charge 18-year-old James Mayfield, who was already in custody on additional charges, with murder, said D.C. Police Chief Peter Newsham.

"It tied that 18-year-old to two other homicides in our city. It was done with amazing speed and professionalism," Newsham said.

In 2015, the DNA lab lost its accreditation and forensic work had to be sent to other agencies, including the Bureau of Alcohol, Tobacco and Firearms regional lab. Now, Smith said D.C.'s lab is scientifically independent.

"Our DNA lab, the lab that was suspended, is no longer lagging in the field of DNA analysis. Our DNA lab is now leading the way," Smith said.

Smith said the department has also improved how quickly scientists are examining evidence and returning reports to investigators.

Smith says new software will further improve the department in 2018.