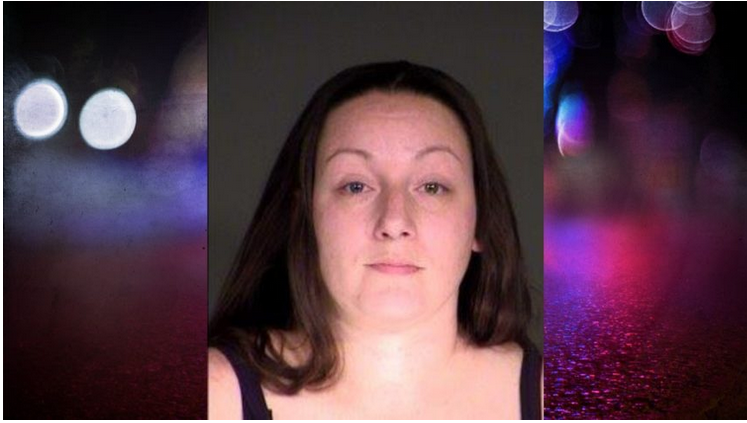 FORT WAYNE, Ind. (WPTA21) - Fort Wayne Police homicide detectives made an arrest in a cold case stemming from a 2002 stabbing that left a 17-year-old girl dead.

She was stabbed twice, and her death was ruled a homicide.

Police were ultimately able to secure an arrest warrant on Tuesday.

With the help of the Fond Du Lac Police Department in Wisconsin, police arrested 33-year-old Holly Boisvert for murder.

Boisvert was 15 years old at the time of the crime.

According to court documents filed in the case, Boisvert admitted to the crime: "I think I killed my best friend," and "If I had just walked away and not turned around to fight," she'd still be alive.

Police said they have evidence to put Boisvert at the home at the time of the fight that escalated to the point of murder.

During interviews with multiple witnesses and Boisvert herself, she got into a fight with Degrandchamp in the backyard.

When police questioned Boisvert in 2002 on how Degrandchamp was stabbed, she said she probably landed on something when she got knocked into the recycling bin.

During another interview with detectives in 2019, Boisvert gave the knife she had in her possession on Aug. 15, 2002, to police.

An Allen County pathologist was able to review the original crime scene photos, autopsy pictures, the autopsy report and photos of the knife on a measuring scale.

He concluded the knife was consistent with the type of weapon that could have inflicted the wounds that killed Stacey Degrandchamp.

Boisvert is now awaiting extradition back to Fort Wayne to face that murder charge.