"They've come out of property, whether it's been evidence in a crime, or it's been found property," 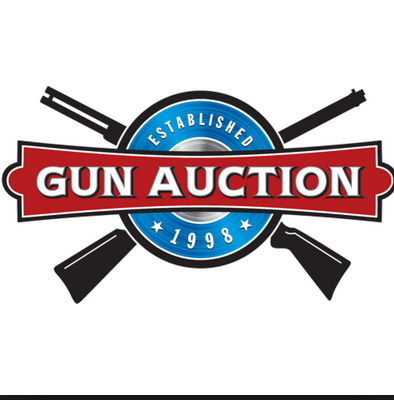 COWETA, Okla. (KTUL) -- There are a number of guns for sale in Wagoner County getting auctioned by the sheriff's office.

It's the second time the department has gotten rid of their seized property with an auction.

If you ever wondered what happens to the bad guy's weapons, now you know.

"They've come out of property, whether it's been evidence in a crime, or it's been found property," said Chief Deputy Les Young.

In any case, it's now able to be sold, but the sheriff's office is making sure the guns don't end up in the wrong hands.

"If you can't own it legally, you wont walk away with it," said Young.

Deputies are doing background checks for every purchase.

"They'll take your information, and they'll ask you several questions and get your identification," said Young.

Most of the guns here are sitting unclaimed.

"Some of the folks came and got their stuff and some of them have not," said Young.

All out of necessity.

"And the reason we have this auction is our own property room is only so big," said Young.

"There's some pistols and some rifles," said Young.

Even some knives and a bow and arrow, and a few historic rifles; anything the sheriff's office doesn't need anymore or just doesn't have room for is available.

But weapons aren't the only items up for auction, more than 20 cars are available, too, seized over the last couple of years.

The auction is taking place at the Wagoner County fairgrounds at 30058 East 147th Street South on Saturday at 8 a.m.

COWETA, Okla. (KTUL) -- There are a number of guns for sale in Wagoner County getting auctioned by the sheriff's office.It’s the second time the department has gotten rid of their seized property with an auction.If you ever wondered what happens to the bad
http://ktul.com/news/local/hundreds-of-guns-up-for-auction-from-wagoner-county-sheriffs-office-saturday
Tweet
How do you feel about this post?
Happy (0)
Love (0)
Surprised (0)
Sad (0)
Angry (0)
Tags:
sheriffs gun auction
In police dept scandals’ wake, an effort to clean ...
Called into question: Police say changes made afte...
Comment for this post has been locked by admin.