Prosecutors admit they did not give permission for the towing company to scrap the Saturn but argue that the car is not the only  evidence they
will use against Scholl. 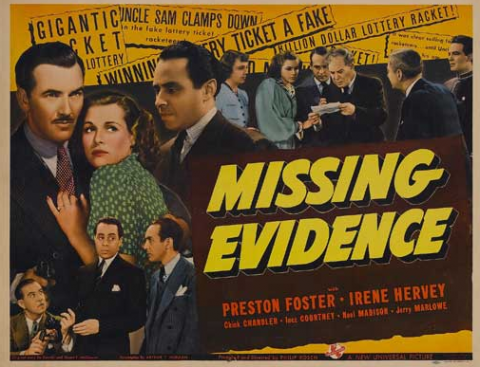 Eyewitness News video shows a 2001 Saturn that police say Meilssa Scholl drove to the parking lot of a bus company in December of last year with he intent to kill her 7 year old son and 5 year old daughter. Prosecutors say a bus driver saw two garden hoses running from its exhaust pipe into the passenger compartment and stepped in-saving the kids.
They were uninjured. The car was towed by act truck and trailer to its garage in Dorrance Township. When the defense requested to examine the car in October they learned it had been destroyed..

hey also claim the two hoses were washed. Larry Kansky, Scholl's Attorney said "The defendant's vehicle and the alleged two green hoses tampered with, thus preventing the defendant with any viable means to present a full and complete defense." Prosecutors admit they did not give permission for the towing company to scrap the Saturn but argue that the car is not the only evidence they will use against Scholl...

The manager of the towing company told the I-Team he could not comment on the state police investigation into the circumstances surrounding the car's destruction. Wilkes Barre Township police have used act towing for three decades and the township's mayor Carl Kuren is surprised at what's happened. . "He always did a good job for us. We've had no problems with him." And the mayor gave the tower his full support.. "First of all I don't think he would have did it unless he had a permission from somebody to do it."

The judge placed a gag order on the lawyers in the case so they cannot talk to us..but in court papers prosecutors indicated the car is not their key piece of evidence and further added..in their words. "They had no intention to drive the car to the third floor of the courthouse for the trial.". A judge is expected to make a ruling in the next several weeks..