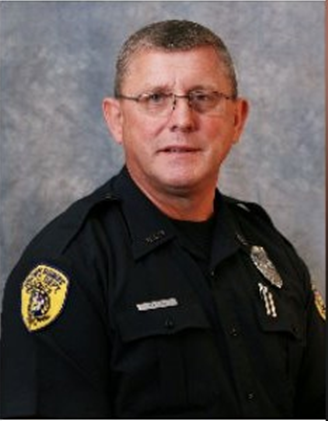 WARNER ROBINS, Ga. — A former Warner Robins Police officer faces theft and drug charges tied to his actions while he was employed by the department.

An indictment returned Tuesday by the Houston County Grand Jury accuses Pratt D. Martin of theft by taking by a fiduciary, possession of a Schedule II controlled substance, and violation of oath by a public officer.

According to the indictment, Martin is accused of taking Oxycodone pills from the police evidence room sometime between February 2016 and January 2017.

Jennifer Parson with Warner Robins Police told 13WMAZ that Martin has not worked for the department since August 2017.

She released a statement saying:

"In June of 2017 an audit of the Warner Robins Police Property Division was conducted by an outside source. Discrepancies were found in cases that involved some type of pain killer.

At that time, to maintain the integrity of the investigation our agency immediately removed ourselves and called in the Georgia Bureau of Investigation.

Pratt Martin began medical leave in February of 2017, and left the department officially in August of 2017."

Tweet
How do you feel about this post?
Happy (0)
Love (0)
Surprised (0)
Sad (0)
Angry (0)
Arrest made in 1972 Mill Creek cold case murder (G...
Trenton cop who allegedly stole from evidence room...
Comment for this post has been locked by admin.