"We had stuff here it was just packed up everywhere" he explained, walking through one of the newly organized rooms. 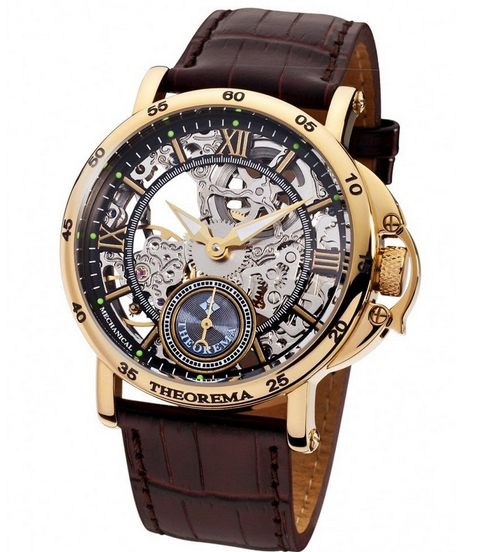 LAURENS Co., - He's been organizing evidence at the Laurens County Sheriff's Office for about 2 years, and the work still isn't over for Sgt. Kimbrell.

"We had stuff here it was just packed up everywhere" he explained, walking through one of the newly organized rooms.

Working 8 to 10 hours a day, Sgt. Kimbrell said Wednesday he's been checking inventory and organizing files ever since SLED agents performed an audit, proving further that the rooms were disorganized and improperly managed.

"I started trying to get rid of items, some of it before and since the 90's," he explained.

Recently, one box caught his eye while he was sifting through old evidence.

"When I got it down I looked inside of it, and there was a lot of jewelry in there."

It wasn't long before the box of jewelry was identified as the property of Janice Banks, a Laurens County resident who had her parents jewelry, among other items, stolen from her house in a robbery in 1994.

Banks told 7-News she had asked the Laurens County Sheriff's office for the items back after the thief was arrested, but was told deputies had lost her jewelry.

"It was months later I went back and asked them if I could have it and they couldn't find it. And they said we've lost it! And I said what?" she recalled.

Sgt. Kimbrell, after his shift, hand-delivered the sentimental items to Banks and her husband after discovering they were tucked away in the evidence rooms, and while Janice said the items, like her parents pearl necklace and watch, aren't worth much now, you can't put a price on a memory.

"I'm just thrilled to death that they did that and that they took that step forward to straightening stuff out."

While the Banks were one of the first families to have their belongings returned, the Laurens County Sheriff's Office told 7-News they hope there are more success stories as they continue the cleaning process.