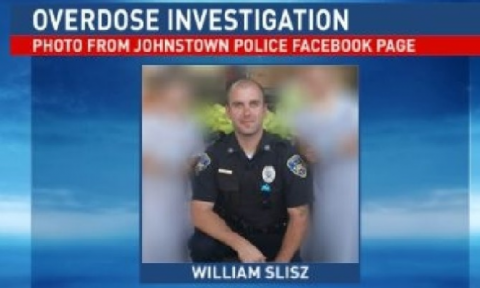 Johnstown's police chief has been placed on paid leave in the wake of an officer's on-duty drug overdose in the police station.

The officer, whose name hasn't been released, has also already been placed on paid administrative leave following the Sept. 18 overdose. Narcan, a drug used to reverse overdoses of heroin and other opioids, was used to revive the officer.

Beard says the chief's return will likely be dictated by the outcome of the investigation and hopes Foust won't be off-duty for long.