"There was no proof of criminal wrongdoing at that time and no charges were brought against anyone," Chief Elliott said. 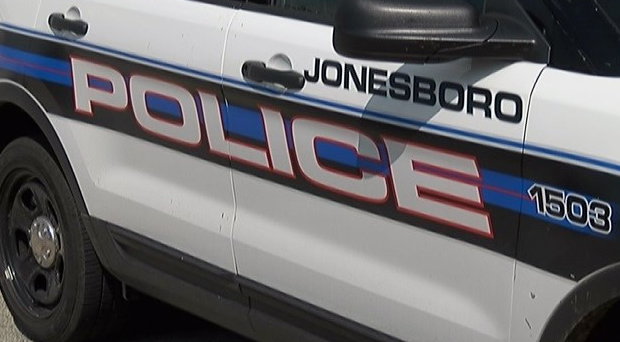 Jonesboro Police Chief Rick Elliott said in a statement Friday that an investigation revealed missing money, drugs, and other general property from their evidence room.

Chief Elliott said they learned of the missing evidence during a recent trial.

"It was disclosed that part of the evidence for that trial could not be located. JPD was responsible for the custody of this particular evidence," Chief Elliott said.

Chief Elliott further stated that an investigation in 2016 regarding the Evidence and Property section of the police department revealed missing money, narcotics, and other general evidence.

"There was no proof of criminal wrongdoing at that time and no charges were brought against anyone," Chief Elliott said. "Through the investigation, mismanagement of the evidence room was apparent which included a lack of general organization, improper or no documentation of the disposition of items of evidence, and items being located in areas where they did not belong and were not shown to be stored."

According to Chief Elliott, the missing money totaled $6,658.50.

He stressed that the missing items did not appear to be stolen. The items were disposed of as they should have been but "proper documentation was not kept."

Since the investigation, a personnel change has taken place in the Evidence and Property Section of the police department.

Those steps include significantly reducing the amount of evidence they have in their custody. That number was brought down through court orders for destruction or auction, or by returning the property to its rightful owner.

"Second, we are working closely with all three of our prosecuting attorneys' offices to determine the disposition of cases so we can dispose of property more quickly, keeping our number of items in evidence low," Chief Elliott said.

Cameras have also been installed in both the evidence intake area and storage warehouse.

The new evidence technician for the Jonesboro Police Department has also since completed a "full and complete inventory of all critical evidence items." Chief Elliott described those items as narcotics, money, valuables, and guns.

"I understand that this may cause some to call into question the integrity of this department or its employees, myself included," Chief Elliott said. "Please be assured that as soon as this problem came to my attention, my Office of Professional Standards investigated it, addressed it, and I have since taken steps to be sure there are no more problems of this nature."

Jonesboro police have called a Monday 1 p.m. press conference to address the matter.

"In general, JPD adheres to the highest standards and protocols of maintaining evidence custody. To my knowledge, no court has excluded a piece of evidence at trial because JPD failed to properly collect evidence and keep it secure. This matter is an internal investigation and as such my office has not been brought into the process. Unless or until a file is turned over to our office I have nothing more to say about that."

Jonesboro police have called a Monday 1 p.m. press conference to address the matter. ?