The Justice Department's internal watchdog found flaws in the ways that the FBI keeps track of its firearms, ammunition, nonlethal weaponry, and explosives, including those seized as evidence 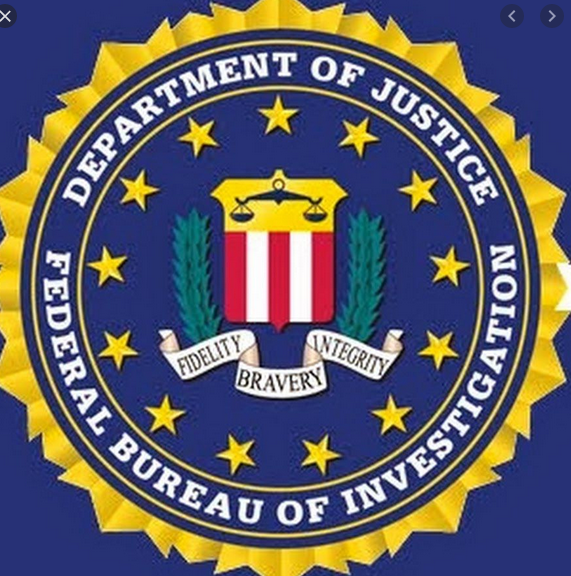 Horowitz said the bureau "needs to ensure all firearms have a designated property custodian, and should improve its controls over tracking and accountability of its ammunition, less lethal munitions, diversionary devices, and explosives inventories." Horowitz also found that the FBI "also needs to improve controls over firearm evidence slated for destruction" because "without sufficient controls over its sensitive property, the FBI cannot be assured that its inventories of weapons, munitions, and explosives are adequately safeguarded."

The investigation found that 38 FBI special agents were disciplined for the loss or theft of 45 FBI-issued firearms between September 2016 and July 2019. The bureau suspended 37 of the agents held responsible for losing these weapons or allowing them to be stolen, and one FBI special agent was fired for it. The FBI was only able to recover 24 of the 45 missing firearms, and one of the weapons the bureau got back had already been used in a crime. The audit also found the bureau did not have proper documentation, including the make, model, or serial number, for eight of the 45 missing weapons, and one of the recovered weapons was still listed as missing nearly a year later.

Despite the missteps, the audit found the FBI has substantially cut down on lost and stolen firearms since the last DOJ watchdog inquiry in 2007, and that year's report found a reduction in problems with controls over weapons, munitions, and explosives from the 2002 audit.

The investigation determined that the FBI lacks specific policy requirements for storing and tracking inventories of less lethal munitions, which the DOJ watchdog said increases the risk of these items being lost or stolen without detection. Horowitz also concluded the FBI's policies for tracking its inventories of explosives need to be improved, finding that only two of the scrutinized sites adequately maintained the proper inventory data.

Problems were also found with firearm evidence sent to the FBI's Laboratory Division to be destroyed, raising concerns that the current disposal process risked firearms being lost or stolen while in transit without anyone knowing.

Horowitz's office made 13 recommendations "to improve the FBI's controls over weapons, munitions, and explosives," which included ensuring all firearms are properly logged and tracked, ensuring documentation of stolen FBI firearms is complete and accurate, strengthening policies to ensure secure weapons inventories, and requiring proof of delivery for all firearms evidence sent to the FBI's labs to be entered into the FBI's internal SENTINEL case management database to make sure no weapons go missing.

The FBI's Training Division Assistant Director Renae McDermott told Horowitz's office that the FBI would implement all of the suggestions.

"We agree that the FBI must 'improve … controls over its weapons, ammunition, less lethal munitions, diversionary drives, and explosives.' In that regard, we concur with your 13 recommendations for the FBI," the FBI official said.

The FBI told the Washington Examiner it had no further comment. 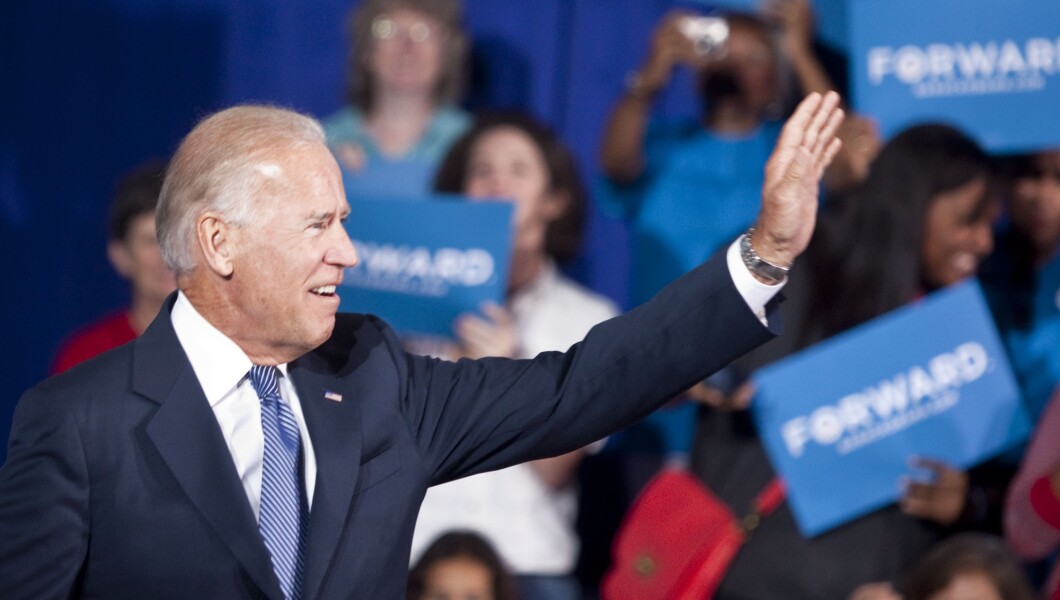 The Justice Department’s internal watchdog found flaws in the ways that the FBI keeps track of its firearms, ammunition, nonlethal weaponry, and explosives, including those seized as evidence, during an in-depth investigation of bureau offices.
https://www.washingtonexaminer.com/news/justice-department-watchdog-finds-flaws-in-how-fbi-handles-missing-firearms-and-keeps-track-of-explosives
Tweet
How do you feel about this post?
Happy (0)
Love (0)
Surprised (0)
Sad (0)
Angry (0)
Tags:
missing firearms missing guns missing evidence East Coast
Lost ashes in vacant Bradenton lot were a mystery....
Charleston Police to temporarily restrict release ...