Kern County deputy could have stolen upwards of $4,000, sheriff says

Two weeks ago, the Sheriff's Office used an undercover officer from an agency outside Kern County to report a purse found with $1,000 cash inside, Youngblood said. The officer handed the purse over to Bermudez, who didn't even ask the officer his name or other standard questions. 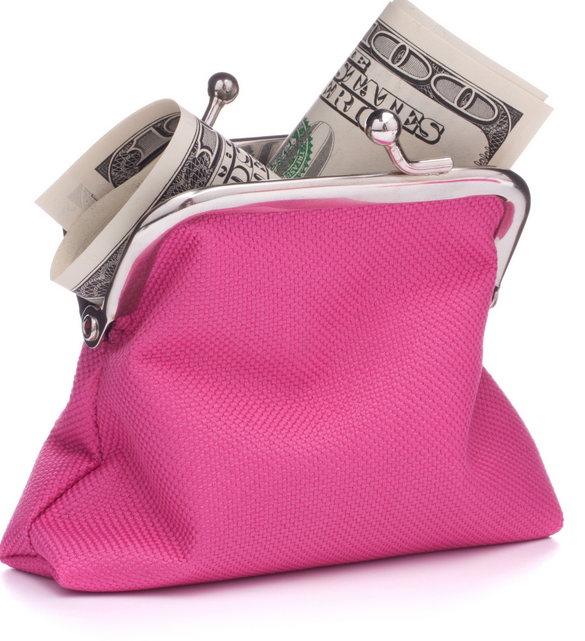 A Kern County sheriff's deputy is believed to have stolen as much as $4,130 from east Bakersfield residents — and an undercover officer — during the course of his duties, sheriff's officials said Friday.

Deputy Edward Bermudez, 31, was booked into jail at 9:06 a.m. on a charge of grand theft, according to jail records. He posted $1,000 bond as of Friday afternoon and was no longer in custody.

The deputy's arrest marks the end of a months-long investigation into allegations Bermudez stole from the public, Sheriff Donny Youngblood said.

Calling Bermudez's alleged actions "disgusting," Youngblood said any time an officer breaks the law, no one wants him or her to be punished more than the other officers in the department.

"From our standpoint, no one goes after a bad cop harder than we do," he said.

The first complaint against Bermudez came on Feb. 22, when a person reported Bermudez took $2,500 from a residence he was dispatched to on a report of domestic violence. Investigators tried looking into the case, but that person who reported the theft couldn't be located.

On April 10, Youngblood said, another person complained about Bermudez, this time alleging the deputy stole $530 during another call regarding domestic violence. There isn't believed to be any connection to the two alleged victims.

An investigation into Bermudez began in earnest May 1.

Two weeks ago, the Sheriff's Office used an undercover officer from an agency outside Kern County to report a purse found with $1,000 cash inside, Youngblood said. The officer handed the purse over to Bermudez, who didn't even ask the officer his name or other standard questions.

As of Friday, the purse and the cash it contained still had not been booked into the sheriff's evidence room, Youngblood said. Sheriff's policy requires deputies to book evidence the same day it's received.

It's possible Bermudez stole from people who are in the country illegally, the sheriff said. He said only cash was reported stolen.

Youngblood said Bermudez did not directly threaten the victims during the alleged thefts, but said, "When you carry a gun and a badge, there is an implied threat when you take from (people)."

He said he doesn't know if there are other victims, but wouldn't be surprised if others came forward.

Employed by the Kern County Sheriff's Office since March 2011, Bermudez has been placed on administrative leave.

A case from six years ago bears certain similarities to the allegations against Bermudez.

In that case, Jason Hammack pleaded no contest to grand theft from a person and making an arrest without authority while working as a deputy in the Lost Hills area.

Hammack admitted to stopping workers in the country illegally without cause, taking their wallets under the guise of getting their identification, then returning the wallets with cash missing.

Hammack stole a total of $2,400. A three-and-a-half-year veteran of the Sheriff's Office, his employment ended with his arrest Jan. 6, 2011.

A Kern County sheriff's deputy is believed to have stolen as much as $4,130 from east Bakersfield residents — and an undercover officer — during the course of his duties,
http://www.bakersfield.com/news/breaking/kern-county-deputy-could-have-stolen-upwards-of-sheriff-says/article_dfaae00e-73c0-11e7-aa29-87b08d0f9fab.html
Tweet
How do you feel about this post?
Happy (0)
Love (0)
Surprised (0)
Sad (0)
Angry (0)
Tags:
assault  kits Chain of Custody Big Three: West Coast altered evidence
Toronto Fentanyl Overdose Deaths Lead To Public Sa...
Historic fentanyl seizure in Edmonton ‘complex’, d...