More than 20 reported overdoses were recorded between Thursday and Sunday in the city, and four of them were fatal. 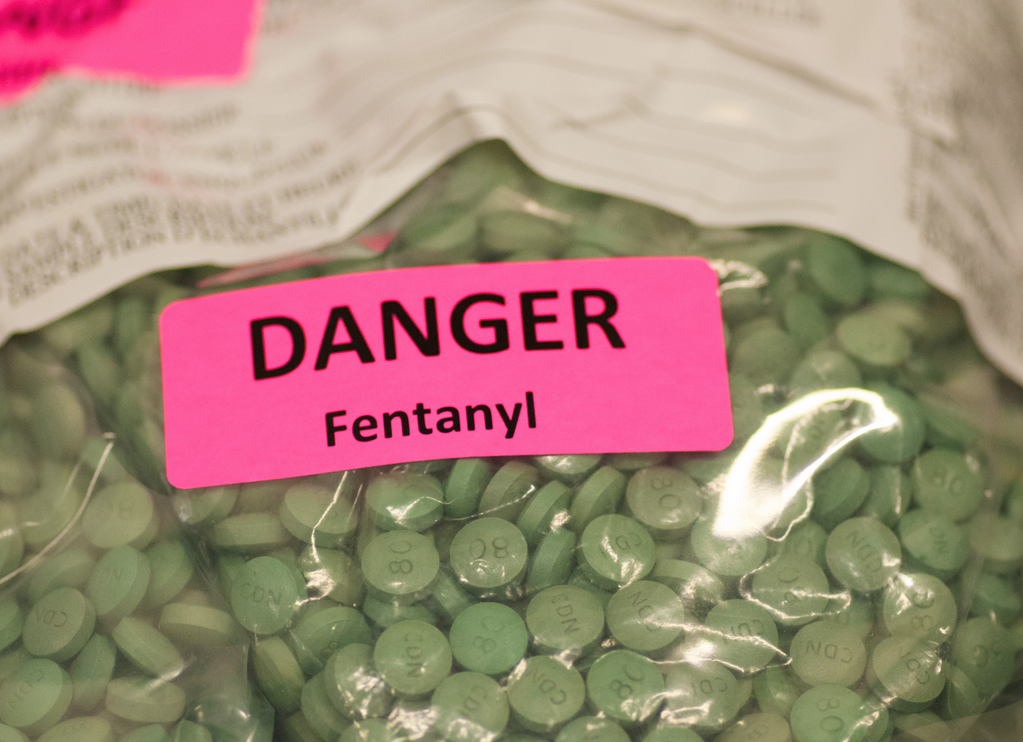 TORONTO — A rash of drug overdose deaths in Toronto was called unusual by police on the weekend and it generated the kind of publicity all too familiar to residents in Vancouver, which has been grappling with a crisis for years.

The deaths of four people and more than 20 reported overdoses in downtown Toronto between Thursday and Sunday prompted police to issue a public alert.

The number is small compared to what has been recorded in Vancouver, where the city's police service says 25 people died from drug overdoses in June alone. The opioid crisis claimed 935 lives in the British Columbia last year.

But those on the front lines who deal with Toronto's drug problems like Jason Altenberg, program director at Toronto's South Riverdale Community Health Centre, say the recent overdose surge shows people should not become "numb to the numbers."

"It's like, if it's so much worse there, we're not going to see it as a crisis here, when in fact the numbers are appalling," he says. "The number of deaths in the last week or two alone due to any single cause would be considered a public health crisis anywhere."

The social geography may be one reason why Toronto has not seen the degree of overdose deaths as Vancouver is experiencing, Altenberg said.

"In Toronto, we don't see the same concentration of poverty and drug use in one postal code or neighbourhood," he said, a reference to Vancouver's Downtown Eastside.

Toronto Police are still trying to determine why so many drug fatalities occurred in such a short amount of time. It's too early for conclusive test results, but investigators suspect the deaths may be linked to heroin laced with fentanyl. Because fentanyl is so potent, even trace elements included in other drugs can be fatal.

Police issued a public safety alert after the fourth overdose death on Saturday afternoon. On Sunday, Const. Craig Brister said there had been three more non-fatal overdoses overnight, one of which was confirmed to be fentanyl-related.

Toronto Mayor John Tory issued a statement expressing concern about the city's drug overdoses on Sunday. "Every one of these overdoses is a tragedy and each loss of a life has a devastating impact on families, friends and the community as a whole," he said.

Dr. Eileen de Villa, Toronto's Medical Officer of Health, says she is "extremely concerned" about overdoses in Toronto. "Since 2004, there has been a 73 per cent increase in the number of preventable deaths from drug overdose," she says.

The city of Toronto released a drug action plan in March. Three safe injection sites will be opened this fall, and the city plans to expand a provincial initiative to provide pharmacies with nalaxone, an antidote to opioids that can be used to counter overdoses.

"When we first decided that we needed supervised injection services, we didn't have this level of crisis," he says. The three clinics that will host safe injection sites, including South Riverdale, were approved based on data collected in 2012.

"It's hard to know if that need has been static, or if it's expanded," he says. "I think it's safe to assume, given what's happening, that there may be a need for more than just the three that have been proposed."

Both Altenberg and de Villa also pointed to broader social changes that can improve health conditions. Social stigma and fear of criminal prosecution can be significant deterrents for people seeking help for health issues linked to drug addictions, Altenberg says. And de Villa pointed to isolation as an impediment to safety: a recent local survey found that 80 per cent of people who injected drugs did so alone, which she calls "a known risk factor for overdose."

"It's essential to respond to the crisis, but we move in waves from crisis to crisis in this country," Altenberg says. "We need a longer-term solution."

More than 20 reported overdoses were recorded between Thursday and Sunday in the city, and four of them were fatal.
http://www.huffingtonpost.ca/2017/07/31/toronto-fentanyl-overdose-deaths_a_23057697/
Tweet
Tags:
altered evidence assault  kits Chain of Custody Big Three: overdose fentanyl
How software systems can help PDs manage evidence
Kern County deputy could have stolen upwards of $4...