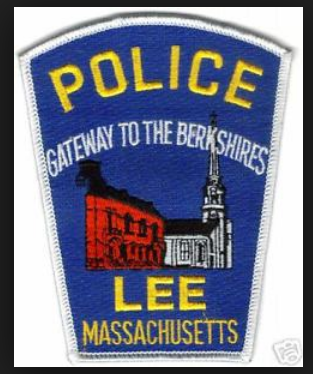 LEE, Mass. — A police officer has resigned while being investigated for allegedly stealing evidence.

The Police Department became suspicious in late July when cash from an investigation went missing. State Police detectives were called to audit the department's evidence. A total of $1,408 in cash was found to be missing from the evidence locker from two investigations and one prior disposed criminal case.

The money has been returned since the first phase of the investigation. Detectives also discovered that drugs received through the department's drop box for unused medications were stolen.

The audit is not complete but the district attorney's office says it does not appear that any other evidence related to pending or recently completed cases has been compromised. The office says no further information will be forthcoming until the investigation is completed.