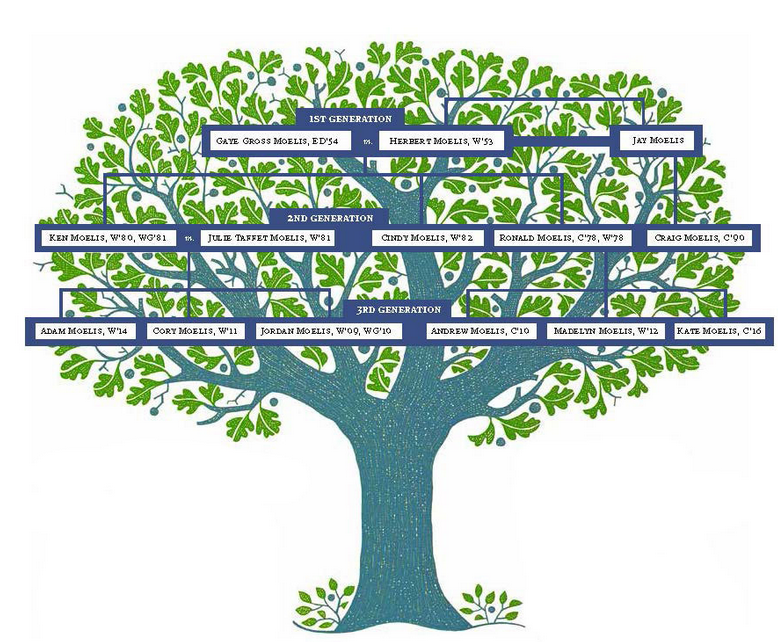 Police have arrested a popular Pennsylvania DJ in the cold case killing of a young woman who was sexually assaulted and murdered in her home back in 1992.

Christy Mirack was just 25 years old when she was beaten, strangled and sexually assaulted in her Greenfield Estate townhouse in East Lampeter Township on Dec. 21, 1992.

The sixth grade teacher was found on her living room floor by her school's principal after she did not come to work the following day.

Emergency responders rushed to the scene, but Mirack had already died, authorities said.

Since the killing, investigators vetted dozens of persons of interest, but the case went cold.

But 25 years later, a break in the case came as a genotype formed from DNA evidence left at the scene matched relatives of Raymond Rowe, 49, a well-known area disc jockey.

Rowe's relatives had uploaded their genetic material to a public database, authorities said.

The match that came back showed Rowe was a strong viable suspect, WPMT-TV reported.

On May 31, undercover detectives were able to pick up a water bottle and gum Rowe discarded while working as a DJ at an event at Smoketown Elementary School, the Lancaster County District Attorney's Office said.

Rowe's DNA came back as a match to the DNA found on multiple parts of Mirack, and on the carpet underneath her body, the district attorney's office said.

Rowe was arrested at his home and is being held at the Lancaster County Prison.

He was charged with one count of criminal homicide and will not be eligible for bail. He has not yet entered a plea.

"This killer was at liberty from this crime, this brutal crime for longer than Christy Mirack was on this earth alive," District Attorney Craig Steadman told reporters following Rowe's arrest.

Known as DJ Freez, Rowe has performed at events with Paris Hilton, Brooke Hogan and Beenie Man, according to his website.

He noted he performs at as many as 150 weddings and parties per year, including fundraisers that include Stop the Violence and events benefiting a women's abuse shelter.

Rowe was never considered a suspect in the case before, according to reports.

It was not immediately clear whether Mirack knew Rowe before her murder, but investigators had previously said there were no signs of forced entry at her home.

Rowe is the latest to be arrested after being identified through a genealogy website to which a relative apparently uploaded genetic material. Last week, 66-year-old Gary Hartman was charged with the rape and murder of Michella Welch, who was just 12 when she was killed in Washington State in 1986.

Hartman, a registered nurse, was tied to the killing after DNA found on the little girl's body was ran though a public database and led investigators to him. They then got a hold of a napkin Hartman used and matched the DNA on it to the DNA found on Michella. Hartman has since pleaded not guilty.

And in April, 72-year-old Joseph DeAngelo was arrested for the 1978 murders of Katie and Brian Maggiore, but officials believe he was behind at least 12 murders, 51 rapes and 120 home burglaries that occurred in at least 10 different counties in California in the 1970s and 80s, crimes tied to a suspect known as the Golden State Killer. Authorities say a partial DNA match with an unidentified, distant relative who shared their genetic material with a free online database led investigators to DeAngelo.

DeAngelo has not yet entered a plea.

No violation of privacy is thought to have been committed in these cases, but the tools used to make the arrests have served as a reminder of the ways technology surrounding DNA can be used.

"There [aren't] legal ramifications, so much as policy ramifications — what kind of rules as a society do we want to create around DNA?" Jay Stanley, senior policy analyst for the American Civil Liberties Union's Speech, Privacy and Technology Project, told InsideEdition.com shortly after DeAngelo's arrest. "One of the lessons here is that people need to be very careful about sharing their DNA ... because it can be potentially accessed by police and other government agencies.

"Obviously, no one is shedding any tears for a serial killer and rapist, but if we're going to start allowing the police to post the DNA of suspected criminals open to the public, that raises significant privacy issues," Stanley continued. "Not all suspected criminals turn out to be guilty ... even if they are, does that mean they lose all their privacy interests in their DNA?"

"It's important that there be good checks and balances on how government agencies deal with DNA," he said.