A DNA analysis of cells found on the victim's fingernails, conducted in 2016, was a match to the defendant, 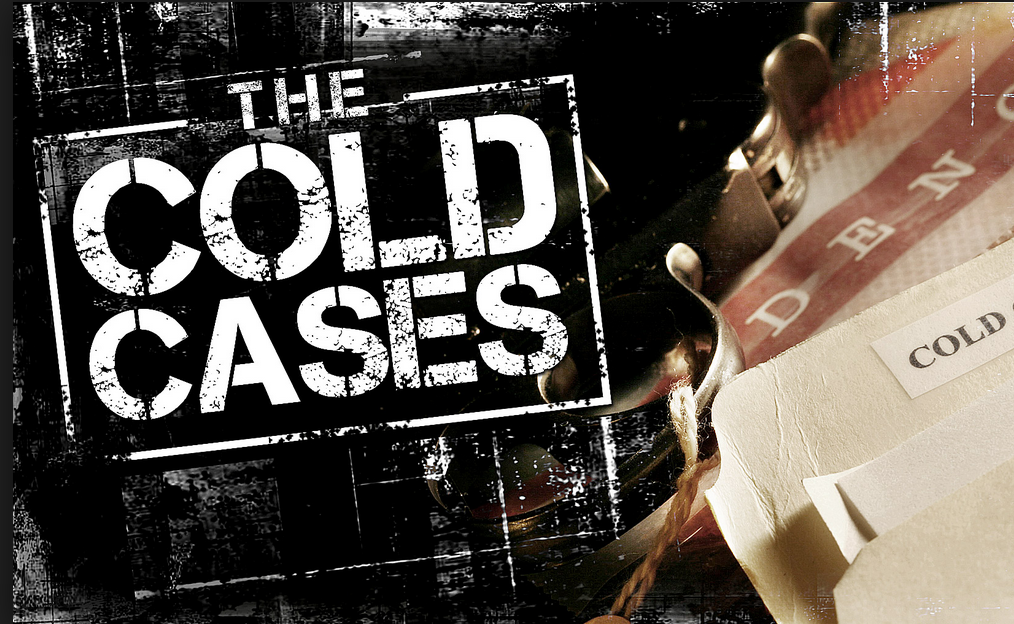 Brooklyn District Attorney Eric Gonzalez on Tuesday announced that a 40-year-old man has been convicted of the murder of Sharabia Thomas, a teenager from Bushwick who was killed in 2004. A DNA analysis of cells found on the victim's fingernails, conducted in 2016, was a match to the defendant, leading to his arrest and conviction.

Kwauhuru Govan, 40, formerly of Gates Avenue, was convicted of second-degree murder following a jury trial before Brooklyn Supreme Court Justice Joanne Quinones. Govan faces up to 25 years to life in prison when he's sentenced on Sept. 7.

According to trial testimony, the naked body of Sharabia Thomas, 17, was discovered on the afternoon of Feb. 11, 2004 inside two laundry bags on the side of an alleyway adjacent to 130 Palmetto St. in Bushwick. Sharabia suffered blunt force trauma to her head, face and torso and had visible ligature marks on her wrists and ankles. The cause of death was determined to be asphyxia by neck compression.

The investigation determined that Sharabia did not go to school that day and was last seen alive earlier that morning when her siblings left for school. DNA testing in 2004, using swabs from the sexual assault evidence kit, yielded no results.

In June 2016, the NYPD's Cold Case Squad and the District Attorney's Cold Case Unit requested that fingernail clippings taken from the victim at the time of the autopsy be located and tested for DNA. A full male profile was developed from DNA that was discovered on multiple nails from both hands, the evidence showed. It was uploaded to the national DNA database which is maintained by the FBI and matched Govan, whose DNA was entered into the database following a 2014 arrest for an armed robbery in Polk County, Florida.

The defendant was arrested in November 2016 upon his release from a Florida prison and was subsequently extradited to Brooklyn. In a statement, Govan, who resided about two blocks from the Sharabia's home in 2004, denied knowing the victim.

A notebook found in his prison belongings contained a sketch of a chair-like device, designed by Govan, that is meant to restrain women during sexual encounters. The ligature markings found on the victim matched the retrains in the design.

The defendant is also facing a separate indictment for the 2005 murder of 19-year-old Rashawn Brazell. That case is pending.

"Sharabia's bravery when she fought for her life helped bring her killer to justice and he has now been held responsible for this brutal years-old murder," Brooklyn District Attorney Eric Gonzalez said. "Today's verdict is a testament to the importance of my Cold Case Unit that's working tirelessly with the NYPD to solve old crimes using the latest technology."

—Information from the Brooklyn DA's Office