It is unknown what caused the fire, what was damaged and how that might affect current and old cases 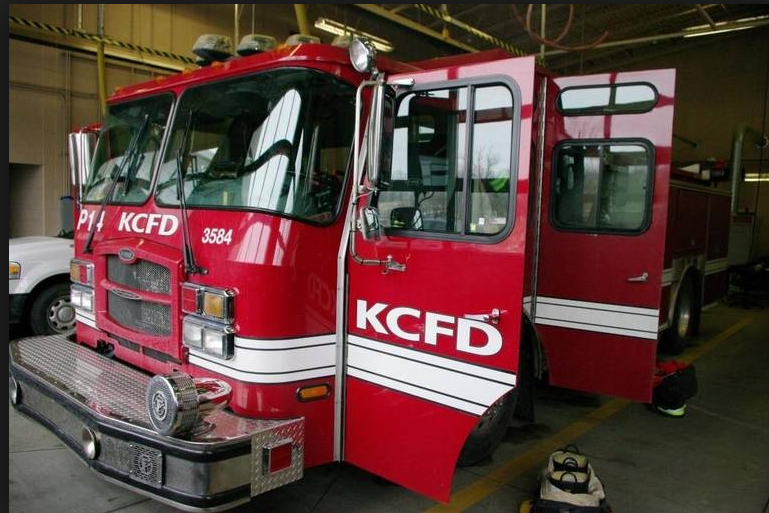 The fire was reported shortly after 12:30 a.m. at the Kansas City Municipal Services building at 5300 Municipal Ave.

The extent of the damage was not immediately clear. However, Kansas City firefighters have turned over the scene to police, who are beginning to assess the damage.

"This is a large building, so it will take some time to determine what has been damaged," Sgt. Jake Becchina, a spokesman for the Kansas City Police Department, wrote in an email.

It is unknown what caused the fire, what was damaged and how that might affect current and old cases, Becchina said.

Police said it would take some time before they would be able to address those questions.

This is a developing story and will be updated as more information becomes available.

Firefighters responded to a fire early Thursday at one of Kansas City Police Department’s property and evidence buildings. Police are assessing what was damaged and how it could affect both current and old cases.
https://www.kansascity.com/news/local/crime/article217188225.html
Tweet
How do you feel about this post?
Happy (0)
Love (0)
Surprised (0)
Sad (0)
Angry (0)
Tags:
evidence building evidence room fire property and evidence
Man convicted of 2004 cold case murder of 17-year-...
Former deputy accused of stealing money from evide...
Comment for this post has been locked by admin.