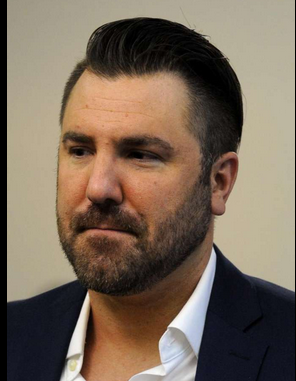 MILFORD - The son of Norwalk's mayor, accused of stealing thousands of dollars in heroin and OxyContin pills from the Fairfield Police Department where he worked as a detective, won't serve a day in prison.

"My son went through the court system and his attorney and the prosecutor had a discussion in the case and an appropriate resolution was reached," said Norwalk Mayor Harry Rilling on Monday.

The mayor tried to diffuse any expected criticism that his son received special treatment.

"My son was denied a program other nonviolent drug offenders would be entitled to," he said. "My son is now moving forward with his life to become a state-certified alcohol and drug addiction counselor." 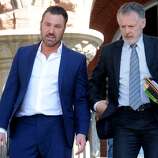