Cellphones issued by the police department are not allowed to be used by anyone other than the officers it is issued to, in accordance with policy, Bennick said. 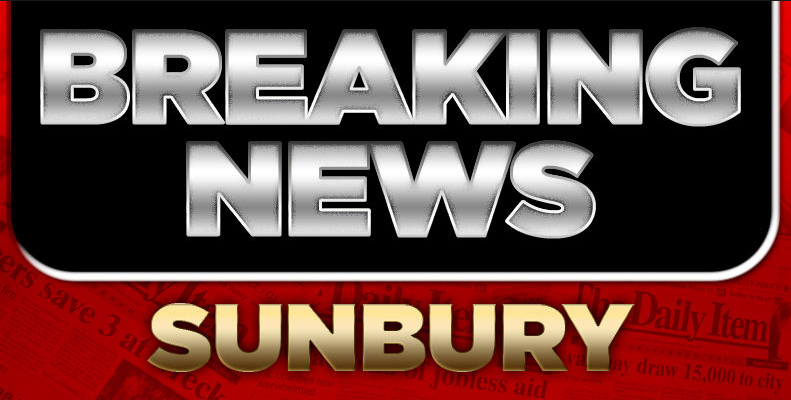 SUNBURY — Sunbury Police Captain Steve Bennick testified on Monday that fired Cpl. Jamie Quinn told him that she instructed her son to deny viewing a sexually explicit image of a minor and to delete evidence from the police-issued cellphone she allegedly allowed him to use for 45 days in 2016.

Monday marked the first day of Quinn's trial in front of Northumberland County Senior Judge Harold Woelfel and a jury of 10 men and two women. Quinn, 45, is on trial for misdemeanor charges of tampering with evidence, conspiracy and theft and diversion of services.

Quinn, who was charged in June and fired on Aug. 28, is accused of allegedly giving her police department-issued cellphone to her juvenile son in late 2016 without department permission. A sexually explicit image of a 17-year-old girl was allegedly found on it later. Quinn allegedly instructed the teen to delete the photograph and deny seeing it.

Bennick testified that Quinn told him and Police Chief Tim Miller that the boy's father took a personal cellphone away from him, at which point she gave him her own cellphone issued to her by the city of Sunbury to use in order to contact him. He had the phone for 45 days, and Bennick testified that Quinn admitted to them she told her son to not admit to seeing the image and to delete anything on the phone that would suggest otherwise.

"She said she knew it was wrong," Bennick said.

Cellphones issued by the police department are not allowed to be used by anyone other than the officers it is issued to, in accordance with policy, Bennick said.

"There were serious issues going on," Bennick said. "One of our officers — a full-time officer — was being investigated by the state police."

State Trooper Nathan Messner of the Stonington Police Barracks testified that he saw a text conversation between Quinn and her son with instructions not to admit seeing the picture and to delete the messages. The message allegedly read: "Oh God, that picture was never on your phone, was it? Either way, make sure you don't have a copy of it. Never admit to anyone else you actually seen it."

"I was taken aback," Messner said. "I didn't quite know how to handle it at first."

The first half of the day also featured testimony from Troopers James Nestico, Justin Bieber and Stefan Gerneth and Cpl. Shelly Konsavage. These individuals from the state police testified briefly on their role in handling the evidence.

Bennick is expected to continue his testimony when the trial resumes at 1 p.m. At least three other witnesses, including Chief Miller and Quinn's son, are expected to testify.

The trial is scheduled for a second day on Tuesday.