The disappearance of money, drugs and firearms from Newport's former police department remains a mystery after a lengthy law enforcement investigation ended this week. 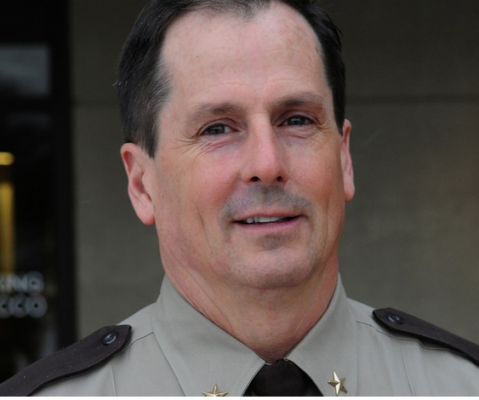 The disappearance of money, drugs and firearms from Newport's former police department remains a mystery after a lengthy law enforcement investigation ended this week.

In a letter delivered to city offices, Washington County Sheriff Bill Hutton said a deputy interviewed 17 people as he tried to determine the whereabouts of four handguns, a bow, $2,231.38 in forfeited money and narcotics evidence related to 12 drug cases.

The investigation arrived at the same conclusion as a previous inquiry by Dakota County into Newport's property room procedures, Hutton wrote this week to City Administrator Deb Hill: "The evidence process within the then-police department was not properly managed, having little accountability."

The Newport City Council voted in December 2015 to abolish the police department, after disclosures of scandalous behavior by some former officers and a discovery that the evidence room was an unsecured mess.

That, along with the determination that the city of 3,550 was paying more for policing than Woodbury and Cottage Grove, led Newport to contract with the Washington County Sheriff's Office for law enforcement services.

An inspection revealed that in addition to missing evidence, the property room contained sexual-assault test results that were contaminated and lacked tracking for property relating to 1,138 cases, Hutton wrote in a November 2015 report to Hill.

The Sheriff's Office brought up standards for the property room and later moved it to the law enforcement center in Stillwater.