Employees are now searching for a new location for the evidence, but they need action from the Trial Court. 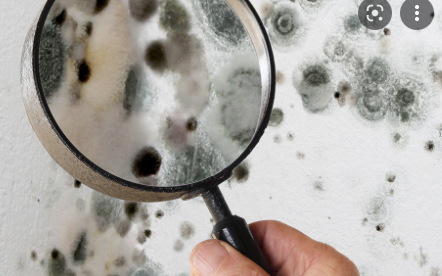 SPRINGFIELD, Mass. (WGGB/WSHM) -The toxic mold found inside the Roderick Ireland Courthouse was found on evidence from previous cases and on old docket books.

Employees are now searching for a new location for the evidence, but they need action from the Trial Court.

Laura Gentile is the Hampden County Clerk of Courts. Part of her responsibility is to keep evidence used in previous trials, safe and secure.

"Shortly after the mold outbreak, I went to check on the evidence," explained Gentile.

Gentile found evidence boxes covered with toxic mold. She sent Western Mass News photos that she quickly took of evidence and old docket books. In the pictures, one can clearly see mold growing on the items.

Gentile said these items are not being used as evidence in current cases, but that doesn't mean they don't need to be kept safe and secure. If a convicted criminal chooses to appeal their sentence, this evidence may again be called into question and the mold has already damaged the evidence.

Gentile notified the State Trial Court of the issue right away. The room needs to be remediated because of the mold, but they can't move the evidence until they've decided on a secure location.

"You don't just take evidence and move it around. It has to follow a chain of custody. Statutorily, I'm responsible for the custody and control of that evidence," said Gentile.

Gentile told us she has asked the trial court to find a location that will keep this evidence secured and safe.

"I don't have the authority to negotiate a contract, or find a location, or pay for it if that's what needs to be done. I have to wait for the trial court to do that," said Gentile.

The Trial Court is currently facing a lawsuit regarding the mold inside the building. We reached out to them about the mold evidence. They sent Western Mass News a statement that reads in part-quote:

"The Trial Court is aware of the issue of mold in the Superior Court's evidence room. We have been working diligently with the Clerk's office to address this issue. Preliminary work to inventory the evidence has begun and the Trial Court is exploring locations where the evidence can be safely stored so that the room can be remediated and cleaned."

The lawsuit involving the Trial Court is set to be heard by the supreme judicial court on April 27. 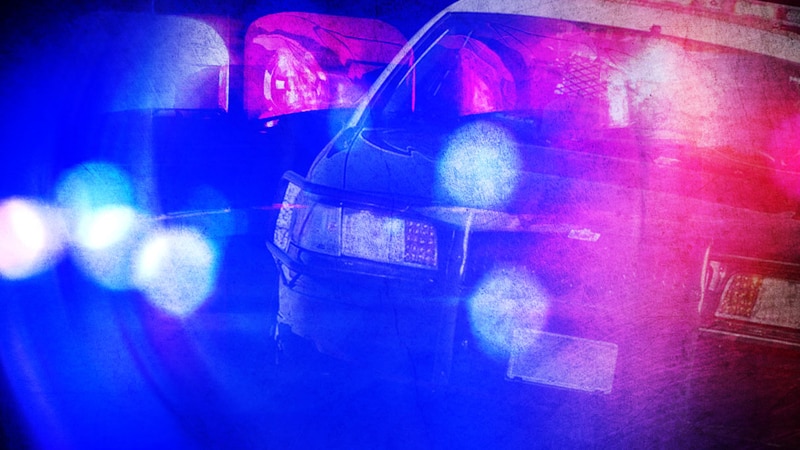