Blood found on a weapon used by Forrest was recently determined to be Martha Morrison, a 17-year-old Portland girl whose body was found in rural Clark County more than 40 years ago. 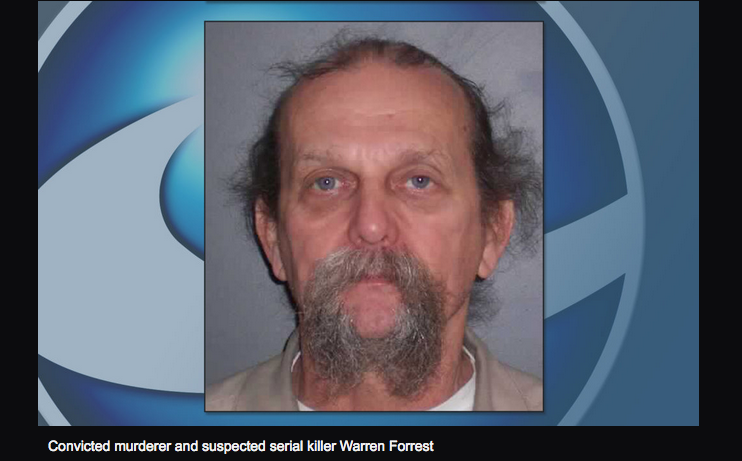 Blood found on a weapon used by Forrest was recently determined to be Martha Morrison, a 17-year-old Portland girl whose body was found in rural Clark County more than 40 years ago.

It's the biggest break since the Clark County Sheriff's Office formed a cold case unit in 2014.

Forrest, 68, of Battle Ground is serving a life sentence at the Washington Department of Corrections' Monroe Correctional Complex for the 1974 murder of 19-year-old Krista Blake of Vancouver.

Those involved in the case had always assumed the blood belonged to Blake, Hoss said.

Over the next 40-plus years, the pistol was kept in a secure holding area in case it was needed for appeals. That is, until a cold case detective began to analyze the case more meticulously.

"One of the cold case detectives, instead of assuming, actually verified," Hoss said. "And holy cow it doesn't, it belongs to Martha Morrison."

Morrison's body and the body of Carol Valenzuela, 18, were both found to be partially buried about 120 feet away from each other.

Based on the proximity in time of the killings and location of the bodies, Hoss said that Forrest can also be linked to Valenzuela's death.

Hoss said that detectives hope to have a statement of probable cause, which outlines support for an arrest, to prosecutors in a few weeks. If prosecutors decide there is enough evidence for a charge, Hoss said that they'll apply for a warrant and have Forrest transported to Clark County to face the charges.