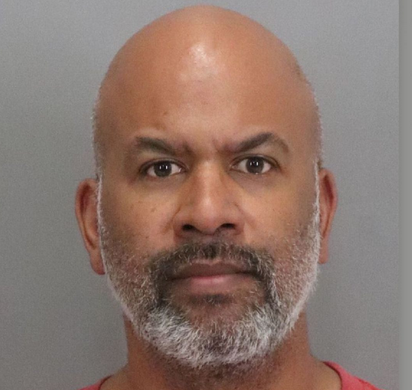 A youth advocate is facing charges in two cold case rapes in New Mexico and California after DNA testing was conducted last month on a backlogged rape kit from 1997.

The rape kit was collected by Albuquerque police after a 17-year-old girl reported being raped by an acquaintance at a party in April 1997, according to reports.

He was also charged with raping a 42-year-old woman at a motel in Mountain View, Calif., in 2004.

That woman reported being raped by a man who broke into her room as she slept, Fox 13 Albuquerque reported.

The Albuquerque Journal described Overton as somewhat of a local public figure.

The paper reported that Overton has held TED talks, founded youth advocacy organizations and won a prestigious award for his volunteer work from then-Mayor Richard Berry in 2017.

That year Berry secured grants to clear a backlog of 5,400 rape kits, according to the paper. Most of the rape kits were from Albuquerque.

On Friday, the Albuquerque Police Department reported that all but 27 of the backlogged rape kits have undergone testing.

"Two women's lives have been irrevocably changed because of these incidents," Mountain View Police spokeswoman Katie Nelson told the Journal. "The gravity of what we were dealing with was not lost on us."

After his arrest in New Mexico, Overton was turned over to Mountain View police. He appeared before a judge in Santa Clara County on Thursday and was ordered held without bail. 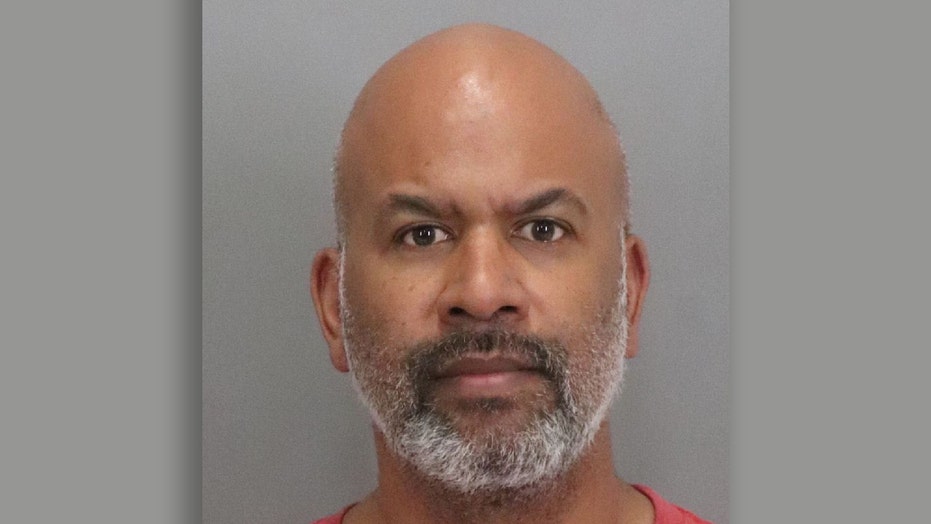