DNA profiles from the victim's body, stockings, slip, and dress were retained and tested 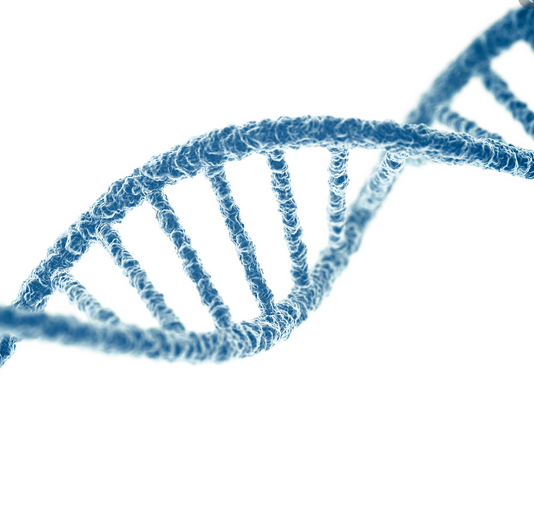 On the morning of March 27, 1991, the Asbury Park Police Department contacted the Monmouth County Prosecutor's Office after a deceased white female was found under a ramp of a building under a ramp at the Asbury Park Boardwalk near Fourth Avenue. Police were notified of the body's location at 7:37 am, and officers responded to secure the scene. The victim was believed to have been Christa Engel, though at that time there were no next of kin located to confirm Engel's identity. The medical examiner later concluded Engel had been severely beaten, sexually assaulted and strangled to death.

During the early stages of this 1991 case, detectives obtained items of evidence relevant to the murder investigation. DNA profiles from the victim's body, stockings, slip, and dress were retained and tested. While a suspect was initially developed and charged, he was later exonerated when it was determined his DNA did not match the original subject's DNA profile.

In 2001, this Office reopened the case after discovering that DNA samples from the victim's body and clothing could possibly be resubmitted and tested. Based on this discovery, certain evidence from the victim was submitted to the New Jersey State Police lab for analysis. The Office was later notified that a potential match was obtained from the Combined DNA Index System (CODIS) submittal. CODIS is a national DNA database maintained by the Federal Bureau of Investigation (FBI) first established in the early 1990s, and utilized to identify possible suspects of a crime. CODIS identified the DNA contributor as Clarence W. Turnage of Asbury Park, who died in 2014.

In January 2018, this Office announced the creation of a dedicated Cold Case Unit to focus exclusively on older, unsolved homicide cases. The unit is staffed by an experienced assistant prosecutor and two detectives, and the Engel homicide was one of several cases selected for immediate review.

Thereafter, investigators spent months reviewing case files, various public records, and DNA analysis of the victim, ultimately confirming that Engel was born in West Germany with a given name of Christa Dierolf. It was determined that she changed her name to Christa Engel after marrying Seymour Engel in 1961. The couple married in Passaic, New Jersey and later moved to Asbury Park.

In 2018, in light of the more recent advances and innovations in DNA testing technology, our Office resubmitted DNA evidence from the 1991 Engel homicide to Bode Technology, a private forensic laboratory. To confirm the earlier CODIS hit, our Office was given consent to exhume Mr. Turnage's corpse to obtain a DNA sample so Bode could perform a direct comparison.

In February 2019, Bode's forensic testing confirmed that Clarence W. Turnage was, in fact, the contributor of DNA profiles obtained from the victim's dress, stockings and body. These three profiles were not tested in 1991 when the case was originally under investigation.

At the time of the homicide, Mr. Turnage resided approximately 300 yards from the location where the Engel's body was found and one block from the Carlton Hotel where Engel was living at the time.

In January, our Office unsuccessfully attempted to reaffirm the identity of the victim as Christa Engel since investigators have been unable to identify any next of kin. It is hoped that with the release of this information and the conclusion of this investigation, a family member of Ms. Engel may come forward. Anyone with any information pertaining to this case can contact Monmouth County Prosecutor's Office Detective John Leibfried at 732-431-7160.

At this time the Monmouth County Prosecutor's Office is closing the case as solved with no prosecution since the accused is deceased.

Since his appointment, Prosecutor Gramiccioni and his staff have made the review and reinvestigation of cold homicide cases an Office priority. Cold cases that have been solved or charged as a result include the following: