In Cuyahoga County alone, more than 515 defendants have been indicted following DNA testing conducted as part of the effort. 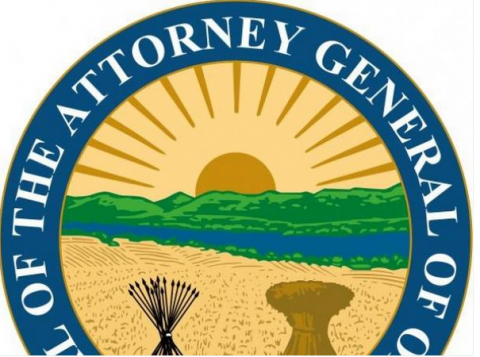 OLUMBUS, OH — A status update on the progress of DNA testing being conducted as part of the Ohio Attorney General's Sexual Assault Kit (SAK) Testing Initiative has been released. As of August 1, 2016, 294 law enforcement agencies have submitted 13,908 kits to be tested as part of this initiative.

Forensic scientists with the Ohio Bureau of Criminal Investigation (BCI) have completed testing on a total of 11,472 kits, resulting in 4,129 hits in the Combined DNA Index System (CODIS).

In Cuyahoga County alone, more than 515 defendants have been indicted following DNA testing conducted as part of the effort.

Tweet
How do you feel about this post?
Happy (0)
Love (0)
Surprised (0)
Sad (0)
Angry (0)
Tags:
CODIS
Rapist was allowed to attack another woman because...
NIJ - Best Practices on Assault Kits
Comment for this post has been locked by admin.