They have already expanded the cooler once last year because space for 36 wasn't enough. It now holds 42 bodies. 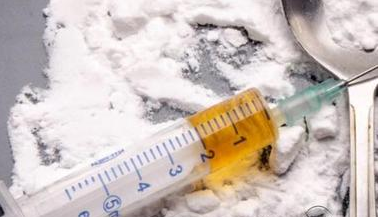 DAYTON, Ohio -- For the second time this year, a coroner's office in Ohio has run out of space for dead bodies due to the opioid epidemic, CBS Pittsburgh reports.

The Tribune-Review reports the Montgomery County office had 13 bodies on Monday. Twelve of them were overdoses.

Coroner Dr. Kent Harshbarger, says they have already expanded the cooler once last year because space for 36 wasn't enough. It now holds 42 bodies.

"If this pace continues, I'm not really sure what we're going to do," Dr. Harshbarger told the Trib. "It's full every night."

In February the coroner's office also ran out of space due to the opioid epidemic. Dr. Harshbarger said then that he was considering renting space at funeral homes in the community to handle the overflow.

He also reportedly rents refrigerated trailers that can be brought in when deaths spike.

A crime lab that will focus exclusively on testing drugs such as opiates contributing to Ohio's record overdose deaths was announced Tuesday.

Among the drugs tested by the Ohio Bureau of Criminal Investigation lab in Springfield will be heroin, fentanyl and carfentanil. Attorney General Mike DeWine and officials from Clark County and Springfield planned to unveil the lab Tuesday. BCI also operates crime labs in Bowling Green, London and Richfield.

Last year a record 3,050 Ohio residents died from fatal drug overdoses, most of them heroin- or painkiller-related deaths. 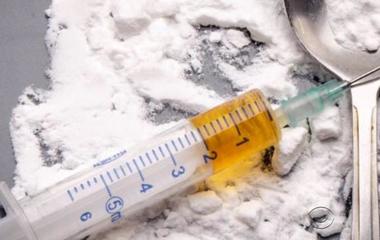 Last year, a record 3,050 Ohio residents died from fatal drug overdoses -- most of them were heroin or painkiller-related deaths
http://www.cbsnews.com/news/ohio-coroner-runs-out-of-room-for-bodies-spike-in-opioid-deaths/
Tweet
How do you feel about this post?
Happy (0)
Love (0)
Surprised (0)
Sad (0)
Angry (0)
Tags:
Big Three: Chain of Custody assault  kits altered evidence
Hollywood police work to correct mismanaging of Pr...
The Benefit Of Bicycles
Comment for this post has been locked by admin.