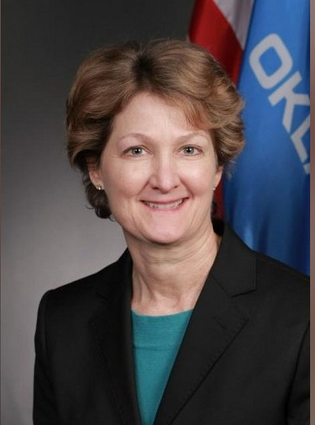 Oklahoma is poised to tackle a backlog of more than 7,200 untested rape kits.

Gov. Kevin Stitt last week signed a bill to create a statewide tracking system for collecting sexual assault evidence, which is the first of several legislative measures aimed at improving the state's handling of rape kits and sexual assault investigations.

Sexual assault survivors can choose to have an exam done to collect possible DNA evidence and receive medical care. Evidence that's gathered is commonly referred to as a rape kit. Testing the DNA in a rape kit often can help law enforcement officials find the perpetrator.

Senate Bill 967 by Senate Minority Leader Kay Floyd creates a central repository for information collected from rape kits that medical and law enforcement officials can use to keep tabs on sexual assault cases.

The tracking system was an idea born out of the 2017 Oklahoma Task Force on Sexual Assault and Forensic Evidence, a statewide committee that was charged with determining the number of untested rape kits and deciding how to proceed.

"The task force agreed a major challenge solving sexual assault cases was that law enforcement agencies around the state were using tracking systems that weren't compatible with other systems. There needed to be a consistent process to investigate and solve these sexual assault cases," said Floyd, D-Oklahoma City.

The tracking system created by the Oklahoma State Bureau of Investigations is already operable and has undergone beta testing, Floyd said.

OSBI built its tracking system with software donated from Ohio, which first implemented a rape kit tracking system years ago. The cost to the state was less than $100,000 because OSBI received some grant money to help fund the project, Floyd said. 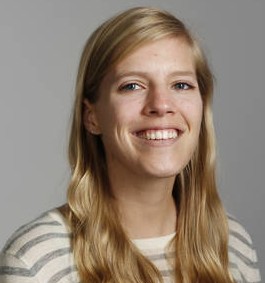