At the Old Town Police Department, is something of a Cinderella story 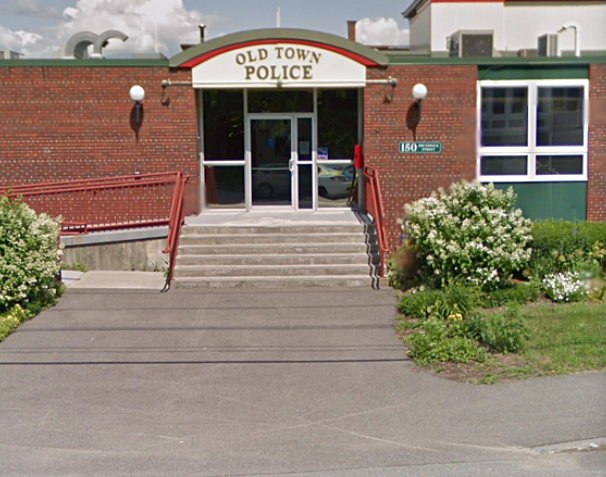 In some ways, the scene at the Old Town Police Department, is something of a Cinderella story. They've gone from probably their lowest point ever, to as high a point as a police department can go. And it seems from here, the sky's the limit.

Just a few years ago, they had an officer charged with stealing from the evidence room. Obviously, it was not only a major blow to the operations of the department, but a big blow to their morale as well. No one wants to be on the team no one likes, right? But instead of letting it define them, they took it as a wake up call.

Recently, the Old Town PD was reviewed by the Maine Chiefs of Police Association. At the conclusion, Old Town was given accreditation by the state, which is one of the highest honors a department can be given. Not only that, they're the first department ever to be distinguished in this way, in Maine.

Once the state of Maine came out with this Maine accreditation, we said this is what we need to do to get back on track. So we've worked very hard as a unit. The credit goes to all the men and women that work here.

A couple of key points noted by the judges were that Old Town works with cutting edge equipment, and is a highly skilled team. And, they're also one of the most diverse departments in the state, with 20% of their force being made up of women. These are all great things for a department to be known for.

Especially after being at such a low point just a few years ago. So kudos to the Old Town PD for being so awesome. I mean come on.... Any police department that lets you pay parking tickets with cans of food to donate knows exactly where it's at. Amiright?!