"We want to be sure that all the evidence is preserved to show that Nick behaved appropriately and even admirably that evening, 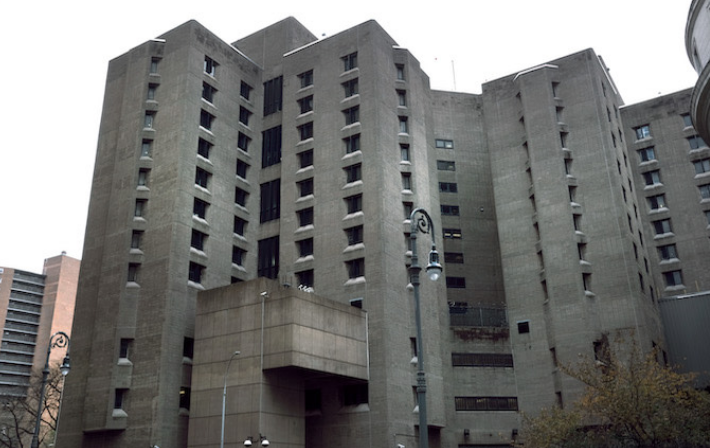 The New York Post has learned that the surveillance footage taken outside the cell of Jeffrey Epstein during his first alleged suicide attempt at the Metropolitan Correctional Center in New York has gone missing.

On Wednesday, prosecutors informed attorney Bruce Barket of the missing footage during a court hearing for former cop Nick Tartaglione, who once shared a cell with Epstein. Tartaglione is currently facing the death penalty for allegedly killing four people in a drug deal gone bad. Barket wanted to have the footage preserved in order to show physical evidence of his client's more humane side when he tried to save Epstein's life following the first suicide attempt on July 23.

"We want to be sure that all the evidence is preserved to show that Nick behaved appropriately and even admirably that evening," Barket said, adding, "We asked for all the video and photographic evidence to be preserved, specifically this surveillance video. Now it's gone."

Epstein reportedly said at the time that he wasn't trying to take his life, but rather Tartaglione had "roughed him up" to the point that he was left nearly unconscious. Barket disputed Epstein's side of the story, stating that he was only trying to get off suicide watch. "It's simply, patently false to say that [Epstein] did anything other than try to kill himself at least twice, and succeeded when he succeeded," he said.