With today's technology, police were able to match the DNA to a family member, 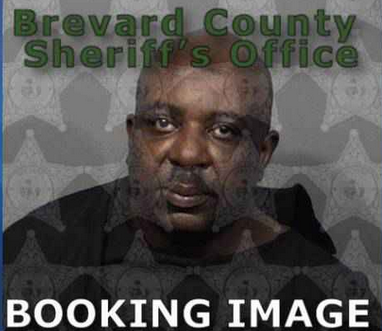 ROCHESTER, N.Y. (WHEC) — Rochester Police have made an arrest in a 35-year-old cold case murder investigation in Rochester.

Police arrested Timothy Williams, 56, on Sept. 9 in the case of 14-year-old Wendy Jerome. The Rochester native, who was living in Melbourne, Florida at the time of his arrest, has been charged with her rape and murder. He was arraigned Friday morning and will be extradited to New York.

According to police, on Nov. 22, 1984, Jerome had been raped about a quarter-mile from her own house. Her body was found in an alcove at School 33 on Webster Avenue.

In November 2019, News10NBC's Nikki Rudd reported in Inside the Evidence that investigators have kept the suspect's DNA found from Jerome's underwear. Back then officers said they knew the suspect was an African American male.

At the time, investigators were hoping a familial DNA search would provide a lead. This way, the DNA could be submitted to the state crime lab to see if any offenders in the state data bank could be related to the suspect.

When the DNA was filed in April 2019, the New York State Division of Criminal Justice Services said they process cases on a first-come, first-served basis and Jerome's case would be at the bottom of the list.

After multiple calls and emails from RPD and News10NBC, state police finally gave investigators an answer on where the case stands this past February. They told us then it would be tested within six months.

With today's technology, police were able to match the DNA to a family member, leading them to Williams who would have been 20-years-old at the time of the crime.

"I never thought I would see this day and now it's here," Jerome's mother, Marlene said Friday during a news conference. "I just wish my husband had been alive to see this. He passed away in 2011, and I know he's up there with her."

Police: Arrest made in Wendy Jerome cold case from 1984 | WHEC.com