Mayor Lombardi: 'Get it done. I don't want to hear it anymore 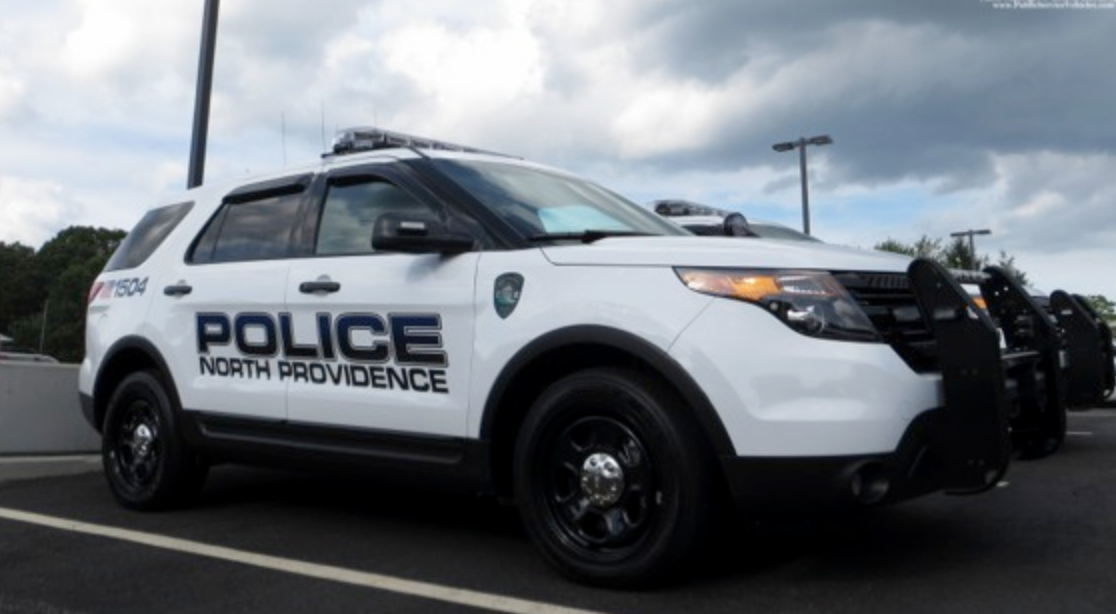 NORTH PROVIDENCE – Police officials say they believe more than half of 100 or more items that have gone missing from the North Providence Police Department's evidence rooms will eventually be found in the department.

Items still unaccounted for include two "crack cocaine buys," six green pills, a white tablet, a handgun, a ring, two necklaces, a laptop and a watch.

Following a report on the missing items in The Providence Journal on Sunday, Mayor Charles Lombardi told The Breeze he wants the ongoing audit of the evidence rooms done as soon as possible. He said he's been hearing for months about how long it's taking.

Lombardi emphasized that there's not much missing, and that most of what is "gone" is simply not properly categorized.

Acting Police Chief Chris Pelagio, (pictured above right), said Monday that he agrees with Lombardi's frustration on the length of the audit, saying he, too, had hoped that it would be done by now. Three officers have been doing the "tedious and lengthy process" of the audit since last October, he said. The officers have only about eight hours a week to dedicate to the job, said Pelagio.

Pelagio and Acting Deputy Chief Charles Davey said that Stacey Veroni, of the Rhode Island Attorney General's Office, confirmed that none of the missing evidence has impacted successful prosecution of cases. Veroni could not immediately be reached for comment.

Officers were privately expressing concern this week that some cases could eventually be compromised based on the missing evidence.

Davey said there are some 15,000 or more items in the evidence room, with about 1,500 new items coming into the department each year.

The Journal's story was based on a March investigative report from attorney Marc DeSisto on the inner workings of the police department. In that report, Lt. Diana Perez alleged that she repeatedly brought her concerns about missing evidence to Pelagio, but that the chief did nothing about them.

Perez, who couldn't immediately be reached, has an ongoing sexual harassment lawsuit against the town.

In DeSisto's report, done based on an investigation of the department commissioned by Lombardi, Davey tells investigators that the audit of the inventory hadn't yet been completed six months after it was restarted.

DeSisto found that police weren't following their own order governing property and the evidence room, a charge Pelagio admitted to. Among the reasons he gave investigators for the audit still not being completed were a lack of time to dedicate to the task and a lack of trust in an outside firm to do the audit correctly.

The general order governing control of evidence in police custody requires that the police department have strict measures for receiving, handling, security and disposition of property, proper reporting of discrepancies, and monthly inspections, among other mandates.

Det. Chris Petterutti said in DeSisto's report that the department follows only "bits and pieces" of the order on the evidence room.

The three people working on the ongoing inventory are Lt. John Anzivino, Det. Luis Rivera, and Pelagio's administrative assistant, Julie Zanni, who's doing the clerical work. The three are doing the work in addition to their regular duties, said Pelagio, mostly on Tuesday and Thursday nights.

Complicating the situation is that the department effectively doubled the size of its evidence space in 2012, said Davey. When evidence was transferred into a newer room, much of it wasn't marked properly, he said. Looking at the information one way in the filing system makes it look like missing property, said Pelagio and Davey, while another field shows that the evidence was transferred to the new room.

"From what we're seeing, the majority of it will be clerical issues," said Pelagio.

The North Providence Police Department doesn't keep all evidence forever, said Davey and Pelagio, and much of it is returned to owners or destroyed.

Pelagio said he doesn't want to throw prior administrations under the bus, but he said audits of the evidence room have rarely been done in his many years with the department. That makes the task of doing one now more difficult, he said.

"Nothing was done in recent memory," he said. "I agree that it's long overdue, and we're trying to get it done. I wish it were already done and behind us."

An inventory of the evidence room was started in early 2015, but later stopped. It resumed last fall.

Page not found | The Valley Breeze