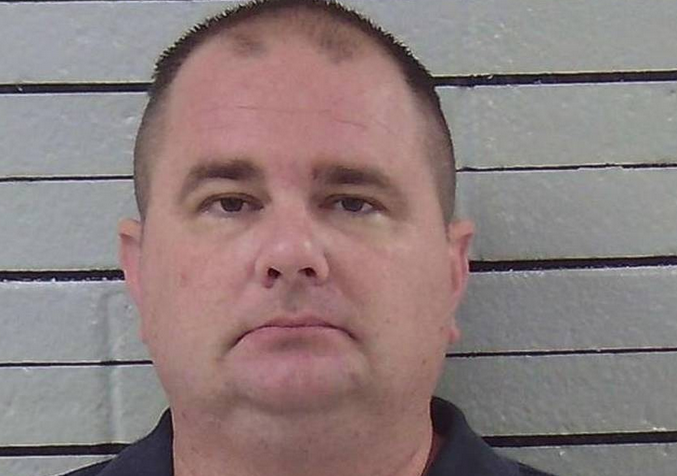 Monday, arrest warrants were signed by Superior Court Judge Brenda Trammell for Barrett's arrest on 24 counts of felony theft by taking and one count of violation of oath of office after a GBI investigation that uncovered missing money and drug evidence.

Pope stated that "he was deeply saddened and angry by the findings of the internal investigation," in a news release dated the day before Barrett was arrested Tuesday.

"I know we are all human and none of us are perfect. We all make mistakes, but this is much more than a mistake; these are criminal acts," Pope stated.

Pope called in the GBI on April 19, after the sheriff's office found discrepancies in chain of custody.

Pope said he was most concerned about how Barrett's arrest affects his officers and staff.

"The other dedicated and talented men and women of our office do not deserve to have their badges tarnished by the actions of one individual," he stated.

The investigation continues after Barrett's arrest, the release stated, although it's not yet known whether more arrests are expected.

Pope said they are focused on holding Barrett accountable and will review policy and procedures to see if additional steps are necessary to deter future misconduct.

Jasper County Sheriff Donnie Pope said former deputy Michael Barrett was an 11-year law enforcement and Navy veteran and served as an investigator and evidence custodian before his May 2, 2017, arrest on theft charges.