The former Toronto police officer who was called an "idiot" by a judge for stealing and eating marijuana-infused chocolate bars while on duty will spend several months under house arrest. 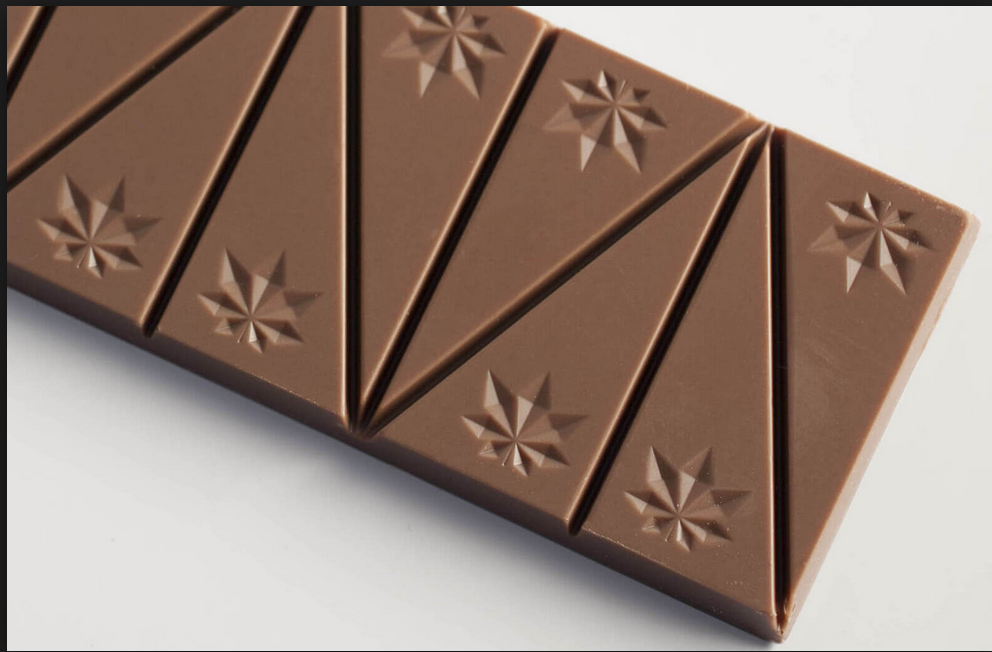 The former Toronto police officer who was called an "idiot" by a judge for stealing and eating marijuana-infused chocolate bars while on duty will spend several months under house arrest. Caryn Lieberman reports on the sentencing.

A Toronto police officer who stole and ate a pot-laced chocolate bar seized during a raid on an illegal dispensary will have to spend six months under house arrest as part of a sentence to be served in the community, a judge ruled Monday, saying his actions could not go unpunished.

Vittorio Dominelli, who pleaded guilty earlier this month to attempting to obstruct justice, will spend the rest of his nine-month conditional sentence under supervision and will also have to serve 60 hours of community service.

Justice Mary Misener, who presided over the case, said the 36-year-old acted recklessly in order to satisfy his curiosity about marijuana, putting others at risk.

"His decision to take the cannabis was both impetuous and immature," she said. "He was wandering outside in a haze. That is the state he put himself in while armed with a handgun … the danger to the public is obvious."

Misener noted, however, that Dominelli was not a corrupt officer and "did not act for nefarious purposes."

Court heard that Dominelli and another officer shared some of the chocolate hours later while conducting surveillance outside an after-hours bar and got extremely high.

Dominelli thought he was going to die, and radioed for help, court heard.

When other officers hurried to the scene, one of them slipped on ice and suffered a severe head injury, court heard. That officer still has "significant difficulties with speech and vision," and has not been able to return to work.

Seven people were charged in the pot-shop raids, but court heard those charges were dropped due to Dominelli's actions.

While the Crown pushed for a conditional sentence, Dominelli's lawyer had argued that his client should be discharged given that he had already given up his career and been subject to considerable scrutiny.

Misener acknowledged that the officer had suffered as a result of his actions. She further noted that Dominelli had no prior record and had previously received accolades from his supervisors and members of the public alike.

"Mr. Dominelli has lost his career and been humiliated," Misener said. "The unforgiving nature of the internet means he will bear the shame of his actions for the rest of his life."

Dominelli did not respond to questions as he was leaving the court, but his lawyer Peter Brauti said he was disappointed with the judge's decision.

"He's pretty distraught but I think the most important thing for him is to get some closure, because it's been hanging over his head," Brauti said outside court. "He knew he made a terrible mistake and he was prepared to take responsibility for it."

Vittorio Dominelli, who pleaded guilty to obstruction of justice last month, will spend the first six months of his sentence under house arrest and will be under supervision for the last three months.
https://globalnews.ca/news/4698087/pot-eating-toronto-cop-setencing/
Tweet
Tags:
OFFICER SENTENCED EAT MARIJUANA
×
Stay Informed

Trenton cop under investigation for alleged theft ...
West Palm Beach officer arrested; accused of steal...
Comment for this post has been locked by admin.