Trenton cop under investigation for alleged theft from evidence room

It's unclear at this point what may have been stolen from the evidence room, a secure facility at TPD headquarters that is under constant surveillance because of the sensitive items stored there for criminal cases. 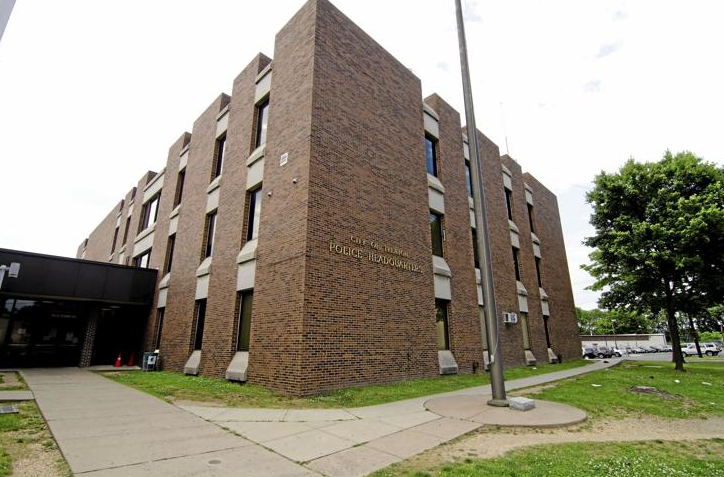 TRENTON — A city police officer was suspended this week while authorities investigate allegations that he stole from the Trenton Police evidence room, sources said.

The officer at the center of the investigation — identified by sources as 17-year veteran Hector Gonzalez — hasn't been charged and is suspended with pay as investigators continue to probe the claims.

It's unclear at this point what may have been stolen from the evidence room, a secure facility at TPD headquarters that is under constant surveillance because of the sensitive items stored there for criminal cases.

But one source who spoke on condition of anonymity claimed jewelry was apparently missing from the evidence room, which is overseen by Capt. Don Fillinger.

Authorities seized Gonzalez's vehicle and were waiting on a search warrant to examine the inside of the vehicle, sources said.

Gonzalez, who makes $104,812 in annual salary, had apparently been moved to the evidence room a few months ago, sources said.

One source said a "mess of things" were allegedly going on at the evidence room that triggered the trip wire.

"Obviously, if there is an allegation of something it will be investigated. The officer has a presumption of innocence like anyone else. I would reserve judgement until the proper people investigate it," Schiaretti said.

This story will be updated when more details are available.