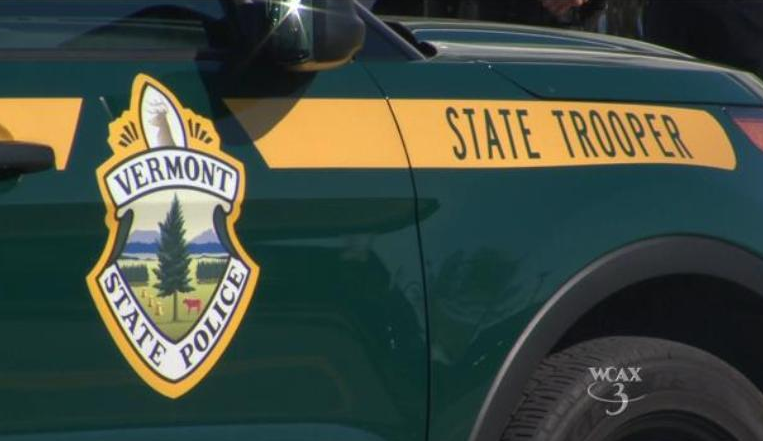 DERBY, Vt. (AP) A Vermont county prosecutor says a state trooper is under investigation in connection with a report of missing evidence.

According to records, Derby-based Sgt. David Roos was placed on paid leave in December without explanation. The Caledonian-Record reports the Orleans County State's Attorney's Office informed all county attorneys of the investigation on Monday.

Roos, reached by phone Tuesday, said he was unable to provide any information.

State's Attorney Jennifer Barrett disclosed the allegations by citing the U.S. Supreme Court decision "Brady v. Maryland," which requires prosecutors to turn over all evidence that may exonerate a defendant, including information about credibility.

State Police confirm Roos was temporarily relieved of duty, Dec. 5, but had no further comment.

This story has been corrected to show that a county prosecutor said the trooper was under investigation, not the state police.

(Copyright 2019 The Associated Press. All rights reserved. This material may not be published, broadcast, rewritten or redistributed.)

A Vermont county prosecutor says a state trooper is under investigation in connection with a report of missing evidence.
https://www.wcax.com/content/news/Trooper-faces-missing-evidence-investigation-504050181.html
Tweet
How do you feel about this post?
Happy (1)
Love (0)
Surprised (0)
Sad (0)
Angry (0)
Tags:
trooper under investigation trooper placed on leave missing evidence East Coast
County officers hospitalized after exposure to fen...
Campbell police chief resigns after being cleared ...