There is a bill in the Senate that would require all law enforcement to test rape kits. 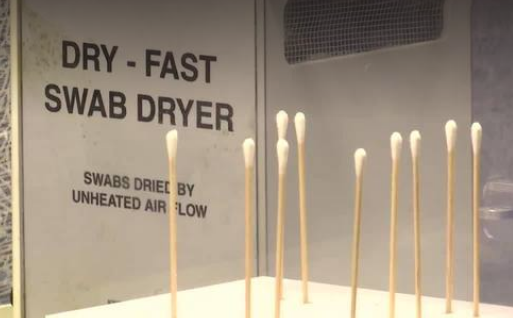 There's a new effort in the state to fix the backlog of untested rape kits.

This is coming just days after the suspected Golden State Killer was arrested.

According to Joyful Heart Foundation, there are an estimated 13,000 kits currently untested throughout California.

Testing in the state is voluntary for law enforcement. But lawmakers are looking to change that.

There are two bills in the legislature this year. One in the assembly, which would require a statewide audit of all untested kits to get an accurate count.

And there is a bill in the Senate that would require all law enforcement to test rape kits.

"This is our moment in time when people realize we have to do something," state Sen. Connie Leyva said (D-Chino). "We have to change the way we do things. But having the serial killer recently caught, I think, exemplifies and highlights the reason we need the bill."

Last week, officials in the South Bay announced efforts to speed up the process for testing these kits. Their current backlog is at 200.

The bills are currently in committees.