They say DNA evidence led them to her alleged killer. 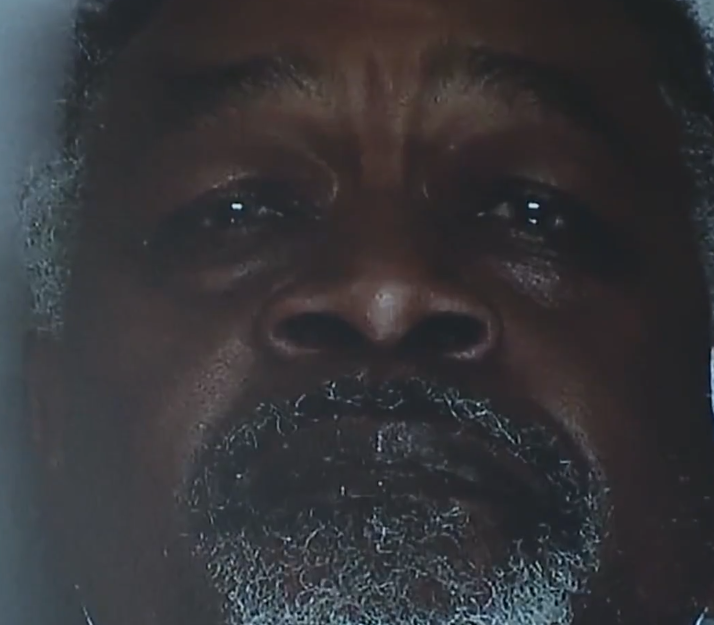 "That's one of the reasons I came back after retirement. I just had a passion to help the families," Sgt. Links told FOX40.

Links was a supervisor with the Sexual Assault Unit and started a cold case unit, through which she took on the case of 20-year-old Brooks.

Exactly 40 years ago, Brooks was found brutally killed and sexually assaulted inside her Rosemont home. Her murder would go unsolved for decades.

"Eliminated 150 people and then we eliminated all the people who are in the convicted offender database," Links explained.

Brooks' sister, Maria Arrick, remembers the day she found out about her sister's death.

"I was calling my mother having to tell her what happened. It was horrific. It was horrible. It was like a nightmare," Arrick said. "She was my younger sister. Actually stronger, fuller personality. I always knew whoever did this to her, she had to fight."

They say DNA evidence led them to her alleged killer.

"And it was my mission in my life to have this case solved and I think it was Micki's as well," Arrick said.

Now, Arrick is thanking the detectives like Links who spent decades searching for the person who they believe took her sister's life.

"But I'm happy we were able to bring closure and he will actually pay a price," she said.

"You look at her face and her smile and it's just so sad that she's not here and that her family hasn't been able to enjoy her," Links said. "But Maria said to me, 'Robin's with you and she's watching you,' and I believe that."