The identification was recently made through the combined efforts of Southeast anthropology professors and students, genetic and forensic experts, DNA studies and advances in technology. 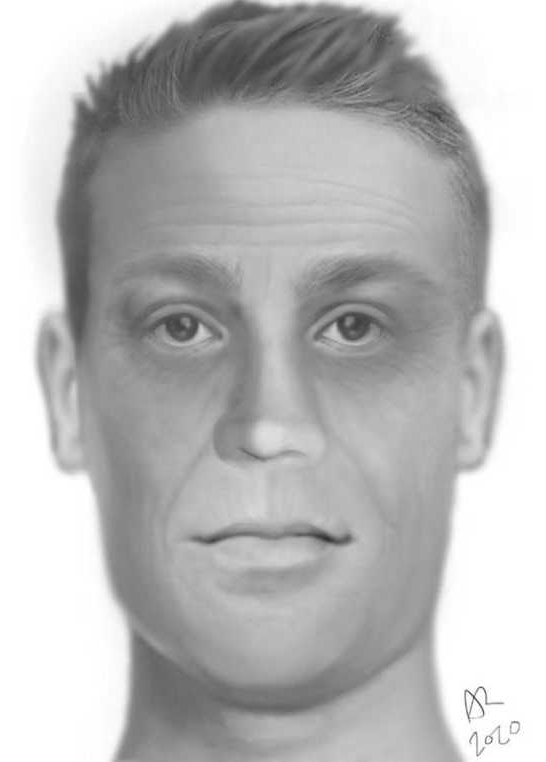 After more than 40 years, an identification has been made in a cold case involving burned, unidentified human remains recovered on a farm near Charleston, Missouri.

The case dates to 1979, when the investigators were unable to make an identification of the remains. The unidentified remains were then turned over to anthropologists at Southeast Missouri State University where attempts to identify the remains were also unsuccessful.

The identification was recently made through the combined efforts of Southeast anthropology professors and students, genetic and forensic experts, DNA studies and advances in technology.

Relatives of the deceased have asked the identity not be released.

Originally from North Dakota, Jennifer Bengtson earned her PhD in anthropology from Michigan State University in 2012. She then began teaching a range of anthropology courses with a specialty on the analysis of human skeletal remains.

The associate anthropology professor said she had just started the new job at Southeast and was organizing her lab when she first came across the case of the unidentified remains.

"They were just there," Bengtson said. "I was like, 'I can't just let these sit here.' ... I felt an ethical obligation to work on the case because I think it's the right thing to do, to try to identify people who are unidentified."

Over the years, Bengtson said she had various teams of students attempt new methods of identifying the remains, including a chemical analysis and DNA samples.

Bollinger County deputy coroner Meghan Cook worked on the case as an undergraduate anthropology student at Southeast and assisted Bengtson's efforts to add the unidentified remains to NamUs, the National Missing and Unidentified Persons System.

The deputy coroner described bittersweet feelings earlier this month after hearing word the identity had been made and expressed the importance of remembering the humanity at the heart of these cases.

"People should remember that there is science (lots of science) involved, as well as working with the coroner's office for these cases," Cook stated in an email interview. "But there needs to be a constant reminder that this case is more than numbers and skeletal remains. It is not just black and white. That there is also humanity involved."

Southeast anthropology student Emily Reese stated the case helped her learn how forensic genealogy works and the real-world research processes used by genealogists. She described the experience as emotional and surreal and said it is important to remember cases like these.

"I think one of the most important things is that there are so many other cases just like this collecting dust and going forgotten," Reese said.

Bengtson said the identification process encountered many obstacles over the years, but the recent breakthrough was achieved through forensic genealogy. The work cost about $3,000 to conduct, Bengtson said, most of which was funded through student fundraising efforts.

Through modern DNA testing of the unidentified remains, a full genome sequence was produced by Othram Inc., a private DNA laboratory in Texas specializing in recovery, enrichment and analysis of human DNA from trace amounts of degraded or contaminated materials.

Othram CEO and geneticist David Mittelman said the genome sequence was produced using a "forensic-grade genome sequencing" process, and the lead genealogists at Othram worked with Bengtson to perform genealogy research to identify the person.

Upon identification of the deceased, Bengtson said it was learned that the death was not a homicide, and the victim's death was known to his family and authorities, although his remains were never recovered.

"Everyone deserves an identity and to be reconnected with their family," Mittelman said. "There are hundreds of thousands of cold cases in the United States. We want to help solve as many of these cases as possible."

Bengtson said there are currently more than 13,000 sets of unidentified remains in the United States, according to NamUs listings.

Enter some description here...
https://www.semissourian.com/story/2684694.html
Tweet
How do you feel about this post?
Happy (0)
Love (0)
Surprised (0)
Sad (0)
Angry (0)
Tags:
genealogy and dna
Sacramento County officials announce arrest 40 yea...
MOVING ON UP: Columbus Police making themselves at...
Comment for this post has been locked by admin.