"Shaffer knew the rules, and he held others accountable for breaking them. 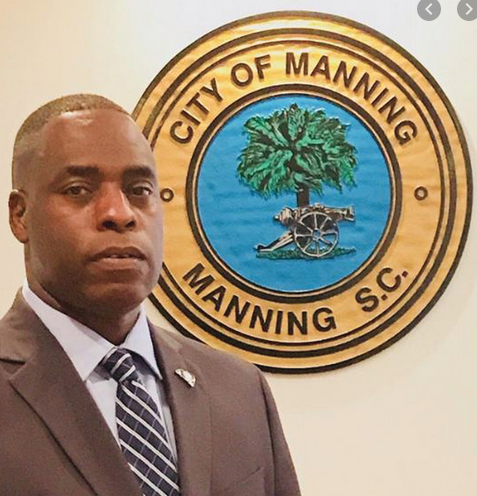 A federal judge will decide Tuesday whether a former veteran South Carolina police chief, who was convicted of stealing $80,000 from his department's confiscated drug money, should get probation or go to prison.

Federal Judge Bruce Hendricks is scheduled to hear arguments in a Charleston courtroom on whether to grant Shaffer, a 25-year law enforcement veteran, leniency or send him to prison for a prosecutor-recommended year and a day.

Shaffer pleaded guilty last year to theft of government funds and lying to an FBI agent.

"Shaffer knew the rules, and he held others accountable for breaking them. Shaffer has now broken the rules himself," said a sentencing memo by Assistant U.S. Attorney Brook Andrews, who is arguing for a prison sentence. "The Government asks nothing of Shaffer that he has not asked of the hundreds, perhaps thousands, of people who have worn his handcuffs.

The government memo continued, stressing that "unlike many of those Shaffer has arrested and charged — and many of the defendants who appear in this Court every day — Shaffer was not born to poverty or a broken home. He did not have a troubled youth. He does not suffer the disease of addiction. Rather, Shaffer stole nearly $80,000 in cash from the Manning Police Department because he simply wanted the money."

Arguing for mercy is Shaffer's attorney, assistant federal public defender Cody Groeber, who will ask the judge for two years of probation and a $10,000 fine.

Groeber told the judge in a memo that Shaffer has entirely paid back the $80,000 he stole, adding that Shaffer's long career in law enforcement, spent entirely in Manning, should count for something.

Groeber, he wrote, started work as a patrol officer, before he worked his way up to shift supervisor and then was promoted to investigations. Shaffer was promoted to police chief in 2009, earning about $50,000.