Seven months ago, Halifax Regional Police admitted evidence had disappeared from their drug locker, and at least one lawyer says it's
taking too long for an update on the case. 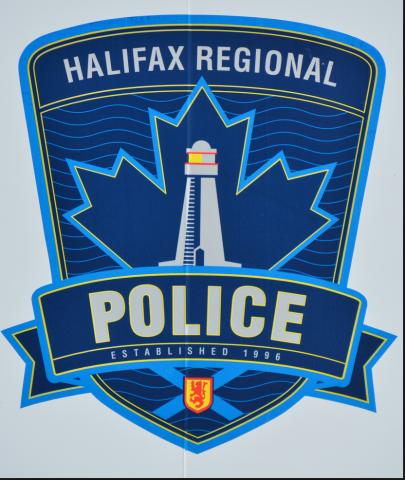 Seven months ago, Halifax Regional Police admitted evidence had disappeared from their drug locker, and at least one lawyer says it's taking too long for an update on the case.

But seven months later, there are still no answers as to how the evidence disappeared or even what exactly is missing.

Police do say an update is coming in roughly six weeks, on Feb. 27.

When the report is released, police say it will include the status of the 74 items identified as missing or misplaced, as well as update the recommendations arising out of the audit.

But Pink says the report is simply taking too long.

"I accept in part what they're saying," says Pink. "What concerns me right now is, have they made any changes from when this came to their attention, to today's date?"

Police have previously said they are prioritizing 34 recommendations and undertaking a multi-year endeavor to find the missing evidence and update policy and training.

The chair of the Board of Police Commissioners, which provides civilian governance for police, says he's confident the police are doing a thorough analysis, but he admits he hoped it would have been completed late last year.

"That timeframe has gone on the outer limit of what our expectation would have been for a timely report back to the commission," said Steve Craig.

In addition, police previously said they were confident no court cases had been impacted by the missing evidence. They would not comment on the issue this week, but at least one defence lawyer says he believes one of his cases was thrown out as a result.

He asked the federal prosecution to see the evidence. Shortly after he made the request, the charges against his client were dropped with no explanation.

Seven months ago, Halifax Regional Police admitted evidence had disappeared from their drug locker, and at least one lawyer says it’s taking too long for an update on the case.
http://atlantic.ctvnews.ca/seven-months-later-still-no-update-on-missing-evidence-1.3240138
Tweet
How do you feel about this post?
Happy (0)
Love (0)
Surprised (0)
Sad (0)
Angry (0)
Former state employee arrested in theft from publi...
2006 murder evidence found in Fremont County Sheri...
Comment for this post has been locked by admin.