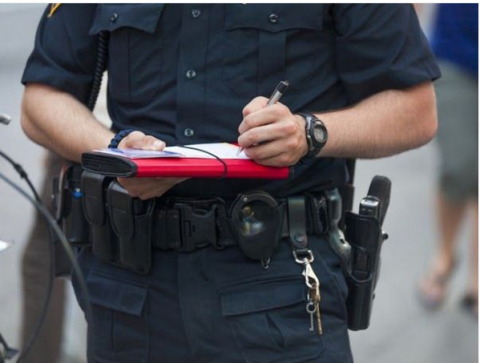 Detective Matthew Barcheski, 39, who lives in South Amboy, helped himself to approximately $3,000 in cash, all of which was money seized during criminal investigations and held as evidence at the South Amboy Police Department headquarters evidence room, investigators said. He took the money in various amounts from the evidence storage room over an undisclosed period of time, county prosecutor Andrew Carey said.

He was charged with theft and a related count of official misconduct. And Barcheski was fairly high-ranking in Middlesex County law enforcement: In addition to serving as a South Amboy police officer since 2005, he also recently worked as a member of the Middlesex County Special Operations Response Team, known as SORT. He began his career in March 2003 as a Middlesex County Sheriff's Officer.

The charges were filed during an investigation by Detective Nicholas Chiorello of the Middlesex County Prosecutor's Office.

The investigation is active and is continuing. Anyone with information is asked to call Detective Chiorello of the Middlesex County Prosecutor's Office at (732) 745-3848.