No other excuse other than they went 17 years without auditing the vault, and we're trying to fix that." 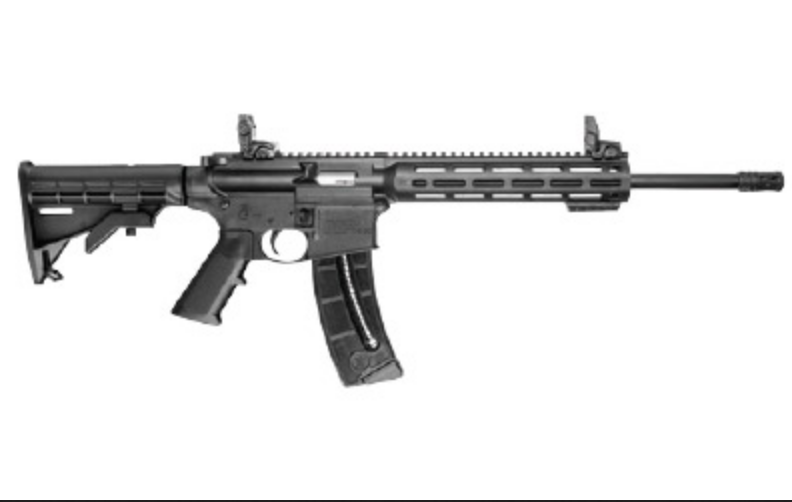 Selma Police Chief Spencer Collier is asking the FBI to take over an investigation into an alleged gun mill involving a former evidence technician.

Collier said he made the request because of a conflict of interest with the investigator from the Alabama Attorney General's Office that is handling the case.

"The investigator assigned from the [Attorney General's] office, I have incredible respect for her, and she has very high integrity; however, she is a former Selma officer and in an effort for openness, I just believe the optics are bad," Collier said Thursday after meeting with officials from the FBI.

"I'm not making any accusations, but the optics of this are not what it should be."

Collier said the investigator worked with a now former Selma police officer that could face charges in the case.

"There is the potential for additional charges involving a recently dismissed Selma officer," Collier said. "Those two worked together for over a decade."

The Bureau of Alcohol, Tobacco, Firearms and Explosives (ATF) is handling the firearms part of the case, and the Attorney General's office is handling the public corruption side of it. Collier now hopes the FBI will investigate the entire case.

"They have the resources, they have the jurisdiction to do it, so I believe they're the appropriate agency to handle the case," he said. "The proper place is for it to be prosecuted in the federal system."

The gun mill was uncovered after fake gold chains and three handguns came up missing from the department's evidence vault. Adrianne Michelle Canterbury, 34, who was an evidence technician, was arrested and charged with theft, an ethics violation for using her office for personal gain and tampering with evidence.

One of those three guns was used in a homicide investigated by the Dallas County Sheriff's Department.

Canterbury was arrested again alongside her husband, 43-year-old Richard Canterbury, and an acquaintance, 32-year-old Candice Ledbetter Byrum after more than 200 guns were discovered in a storage unit. The bulk of those guns was from the department's evidence vault.

Michelle Canterbury is accused of stealing the guns. Richard Canterbury allegedly fixed them up, and Byrum was allegedly selling them.

Canterbury's supervisor, who was over the evidence vault, was initially placed on leave. He then submitted a letter of resignation. Collier initially accepted the letter but later changed it to a termination.

The officer's identity is not being released at this time because no charges have been filed.

"I just want the public to know we're trying to do everything in day light and shine light on it," Collier said Thursday. "It was a problem. We're in the process of fixing it. No other excuse other than they went 17 years without auditing the vault, and we're trying to fix that."

Steps to make the evidence vault more secure have already been taken. The locks have been changed twice, security cameras have been installed and a digital system to track evidence has been added.