To cut risk of exposure to fentanyl, police can now test substances at state Crime Lab

he state Crime Lab will open its doors to police officers in need of safe facilities to test unidentified powders due to the rising risk of fentanyl exposure. 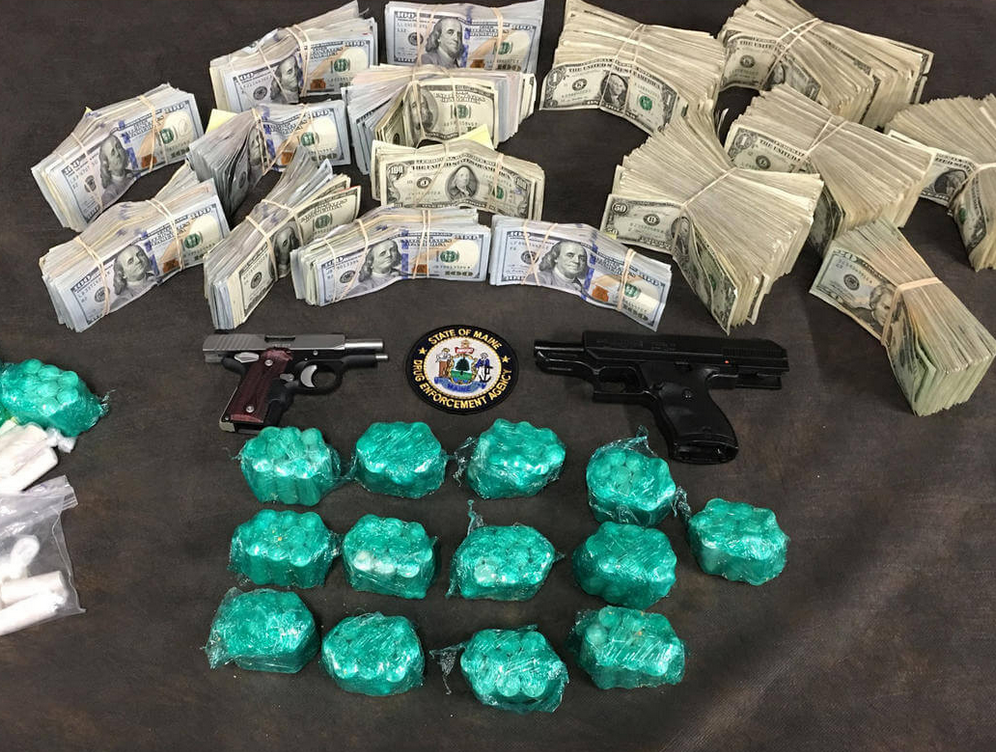 The state Crime Lab will open its doors to police officers in need of safe facilities to test unidentified powders due to the rising risk of fentanyl exposure.

Nationally, several officers have had near-fatal experiences after coming in contact with the lethal drug. In Menasha, an officer nearly overdosed on fentanyl while performing life-saving measures on a man who had overdosed on the drug Sunday. The officer was given two doses of the opioid antidote Narcan to counteract the drug.

Abuse of fentanyl, a synthetic pain reliever, has risen steeply: In 2012, there were 618 police seizures of the drug nationwide, compared to more than 4,500 in 2014, according to data released by the Centers for Disease Control and Prevention.

As little as 2 milligrams of the drug — as much as a few grains of salt — can be deadly. Fentanyl is 40 to 50 times stronger than heroin, and because the drug can also be absorbed through the skin, exposure poses a significant risk for officers dealing with drug-related cases.

At the direction of state Attorney General Brad Schimel, officers will be able to use Crime Lab facilities in Madison, Milwaukee and Wausau to conduct tests of unidentified powders in the hope of reducing dangerous encounters with the drug.

While many larger police departments have their own facilities for testing unidentified substances, Schimel said the state facilities may be partuclarly useful to smaller and medium-sized departments.

Although cases of officer overdoses are sometimes unrelated to having access to safe facilities, as in the case of the Menasha officer, allowing access to the state crime labs is another way to protect first responders, Schimel said.

The Menasha officer was exposed to fentanyl while performing lifesaving measures on an Oshkosh man who had overdosed, Menasha Police Chief Tim Styka said.

The man had no drugs or drug paraphernalia on him, Styka said.

"There was no thought that there had been exposure," Styka said.

About 15 minutes later, as the officer was driving on the highway, he realized something was wrong and radioed to meet a Winnebago County Sheriff's deputy, who was able to administer two doses of Narcan, Styka said.

While the officer was wearing gloves, all it takes to expose someone to the drug is brief contact with the eyes, nose or mouth.

The state's crime lab will now be available to police officers in need of safe facilities to test unidentified powders, due to the rising risk of Fentanyl exposure.
http://host.madison.com/wsj/news/local/to-cut-risk-of-exposure-to-fentanyl-police-can-now/article_497ad21e-bda7-5769-9689-73ad55adcf72.html
Tweet
How do you feel about this post?
Happy (0)
Love (0)
Surprised (0)
Sad (0)
Angry (0)
Tags:
altered evidence assault  kits Chain of Custody Big Three: crime lab fentanyl
How fentanyl is making deadly drugs even deadlier
Cook Co. sheriff IDs another victim of John Wayne ...
Comment for this post has been locked by admin.