Va. town votes to fire ‘every officer in its police department,’ including chief 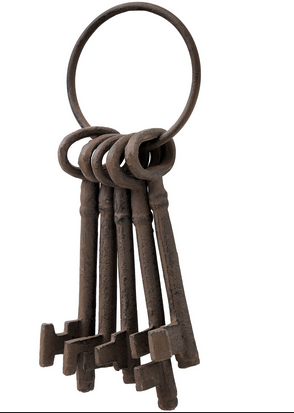 POUND, Va. — The town of Pound, Virginia, has removed its police chief and terminated all other police officers, reported WYMT. According to a petition filed earlier this week, town officials voted on Tuesday to fire "every officer in its police department."

The petition says that the town's charter allows the town council the power to appoint a new police chief, but they haven't yet done so, according to WYMT.

The Pound Police Department will keep a locked evidence room for criminal investigations.

"Evidence stored within the Police Department evidence room is necessary for the prosecution of criminal offenses currently pending in this Court," the petition reads in part.

Town officials demanded that the former police chief provide keys to the evidence storage room. Virginia law says control of evidence must remain in the hands of law enforcement, but the petition says fired police chiefs are required by law to give records access to their successors, according to the report. However, the petition didn't specify who will receive access to the room.

Attorney Chuck Slemp, who filed the petition, spoke out on the matter.

"If they're going to make that decision, it's very important that they follow the law and put steps in place, not abruptly in the middle of the night, but have some advanced planning to figure out who this stuff goes to and what the Virginia law requires in order for them to actually do it the right way," Slemp said.

Va. town votes to fire ‘every officer in its police department,’ including chief

The town has demanded that the police chief hand over the keys to the evidence storage room
https://www.gov1.com/public-safety/articles/va-town-votes-to-fire-every-officer-in-its-police-department-including-chief-4Lae6vGVdN7qAsBC/?utm_source=Gov1+Update&utm_campaign=9a58205325-EMAIL_CAMPAIGN_2021_05_24_09_25&utm_medium=email&utm_term=0_b0170d1360-9a58205325-57628567
Tweet
How do you feel about this post?
Happy (0)
Love (0)
Surprised (0)
Sad (0)
Angry (0)
Former Police Officer facing federal charges for s...
KERN COUNTY SHERIFF’S OFFICE PROPERTY & EVIDENCE F...
Comment for this post has been locked by admin.